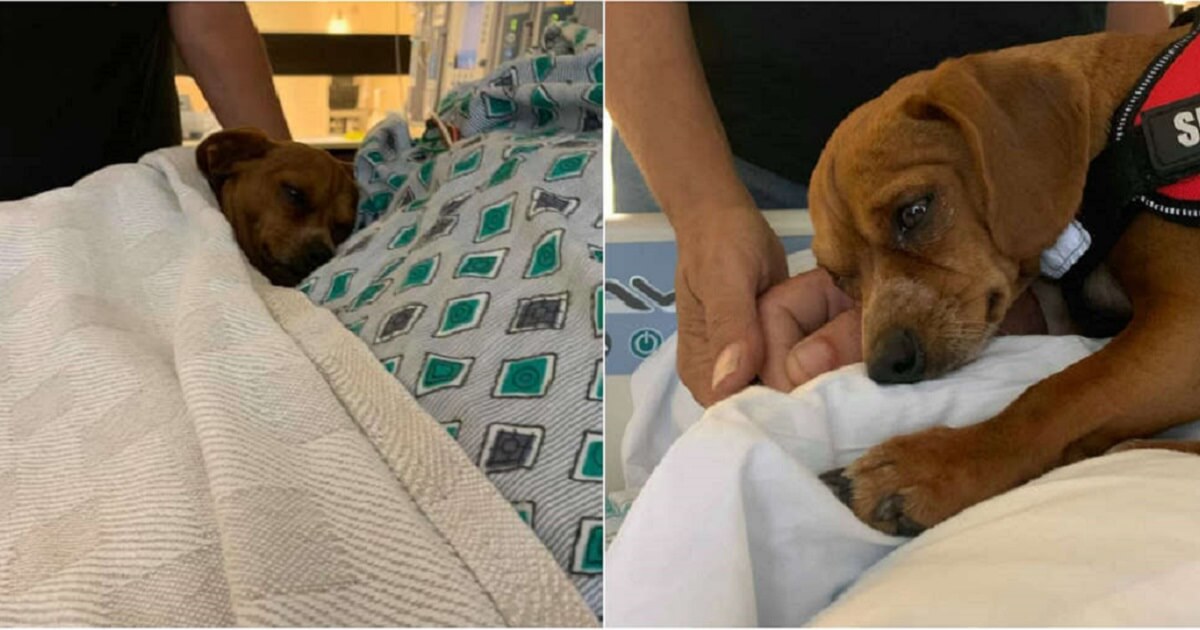 This is a touching story of Benny, a faithful dog refused to leave his beloved dad’s side, stayed and comforted him during his last moments. 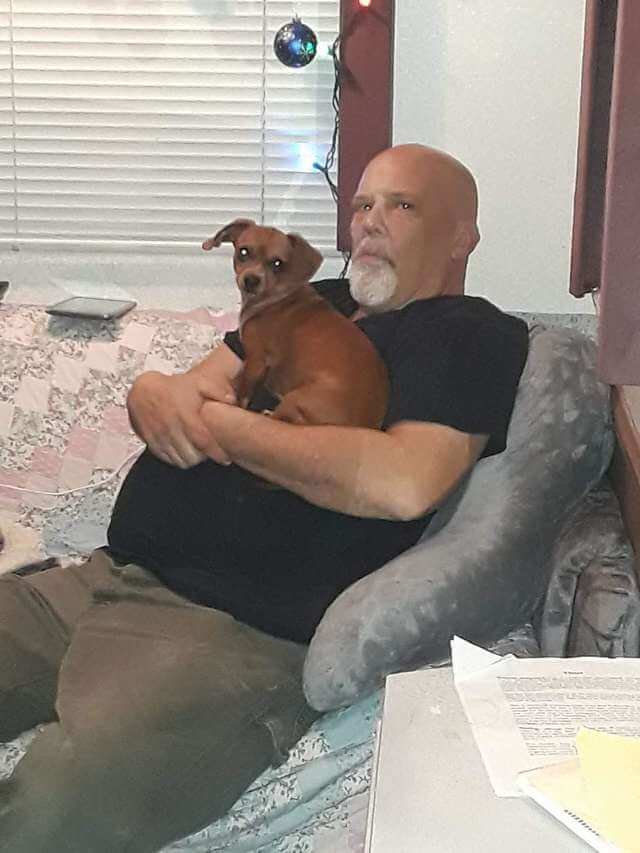 Benny was a rescue dog that was saved from the aftermath of Hurricane Harvey and adopted by his family in Washington a year and a half ago. Since Benny move into his new home, he and his adoptive dad, Scott Ballenger, were inseparable and had a very special bond. They became best friends, and did absolutely everything together. 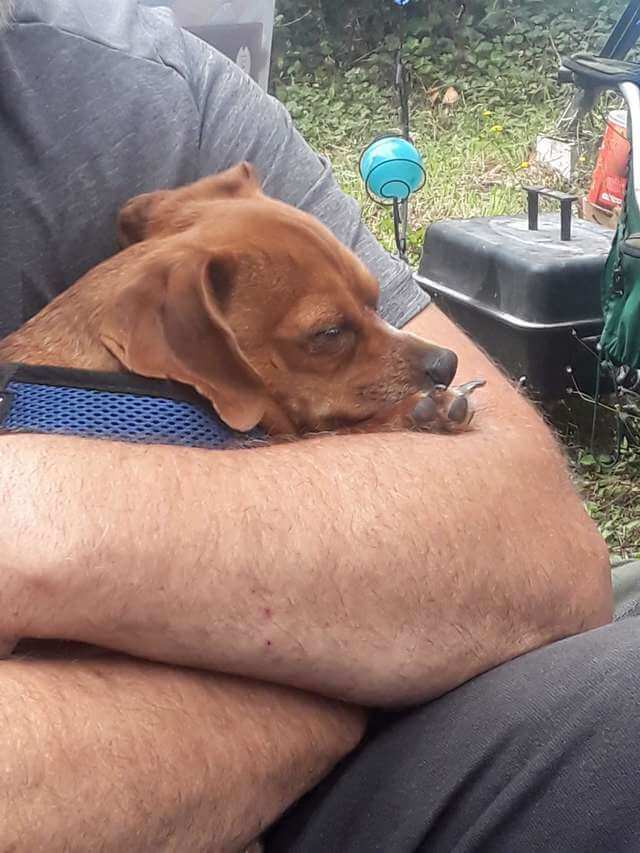 “Benny was unsure of men and we don’t know his background, but he loved my dad and heard his car coming even before [Benny’s] mom did after work,” Alexis Nazarino, Ballenger’s daughter, told The Dodo. 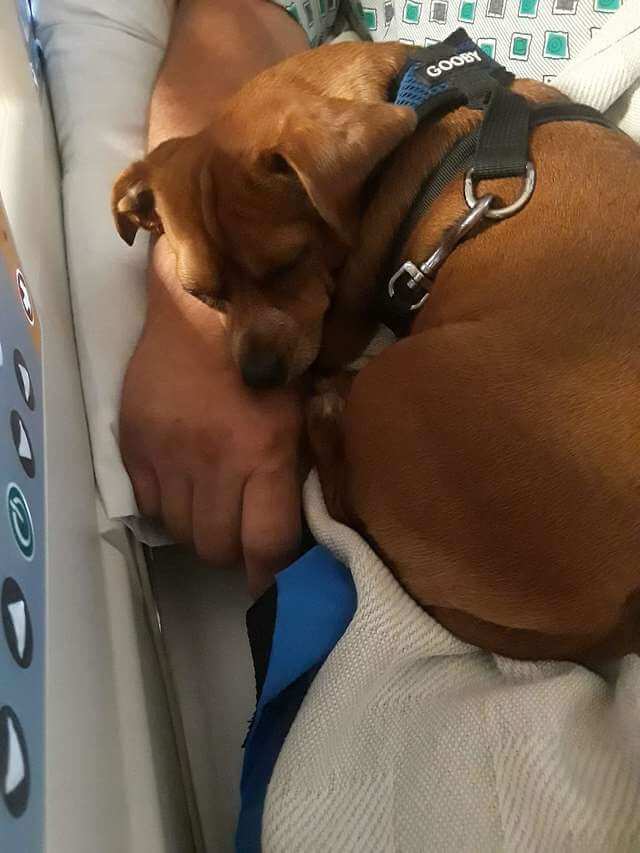 They were very happy until Ballenger was admitted to the hospital in serious condition, on the 29th of August. Benny was confused because he didn’t know where his dad had gone. After that, his family took him to the hospital to visit his dad. 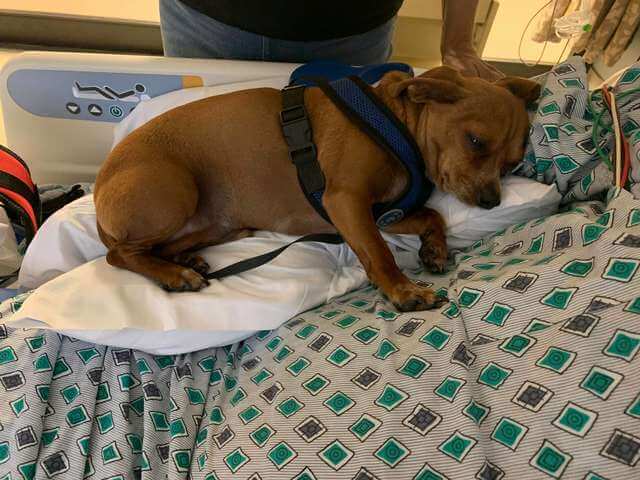 Benny seemed to know how sick his dad was and that he needed him, so he refused to leave his dad’s side. It was as if Benny knew that was the final day of his dad, so he decided to stay with Ballenger, sat next to him all day and snuggled up as close as he could be. 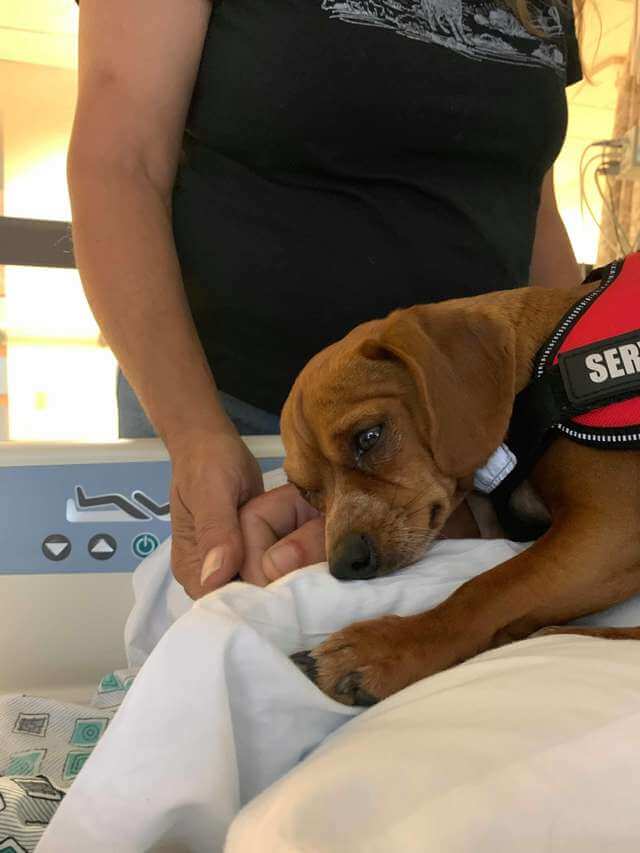 “Benny would sniff his head and face but was really unsure what was going on,” Nazarino said. “He would sit with dad for a few minutes here and there.” 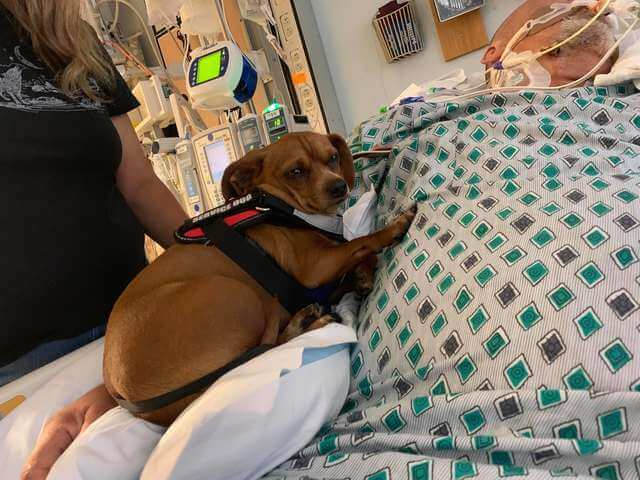 Sadly, Ballenger crossed the rainbow bridge on the next day. And of course, Benny was heartbroken. However, his family have been there, giving him endless cuddles and affection. Together, they try to get through this pain. They also believe that Ballenger was happy because Benny was there in the hospital to comfort him and remind him just how much Benny loves him. 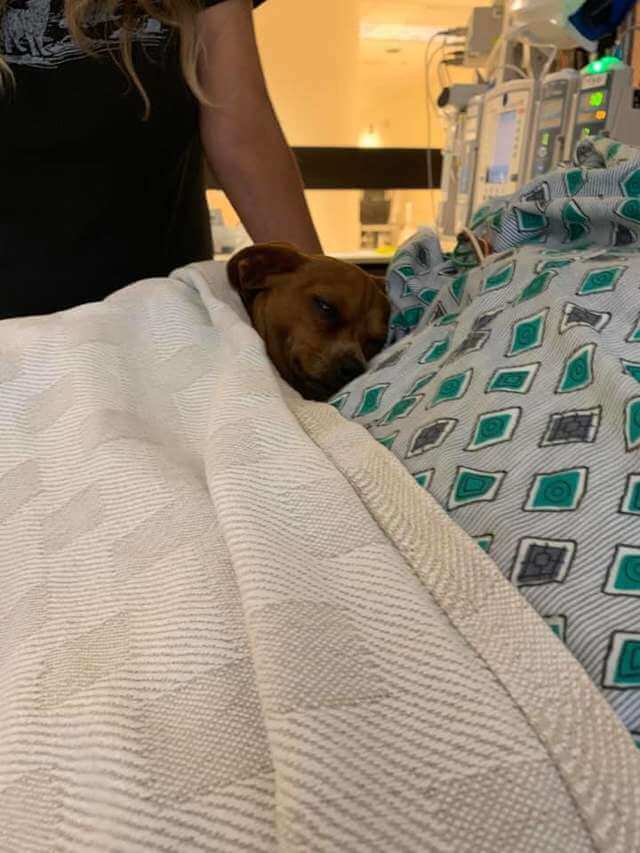 If you love this story, please share it with everyone!

An Abandoned Puppy Found With Back Legs ‘Sawed Off’, Three Women Charged With Cruelty To Animals