Don’t skip this post because this will be one of the most awesome things you see today!

A short video was captured by British wildlife artist Robert Fuller starring a two-month-old barn owl chick. This video was the adorable moment the baby barn owl got scared by the sound of a thunder during a summer storm. 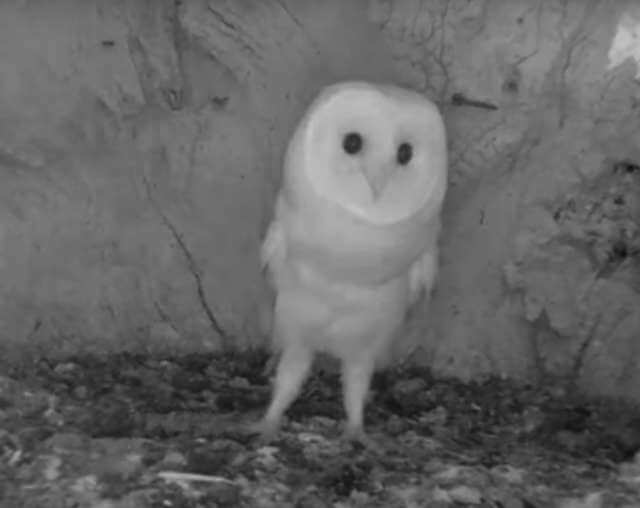 The owlet and her family moved into a nesting box in Thixendale, North Yorkshire in 2018, where Fuller had hidden a camera and filmed the amazing video. As you can see in the video, the barn owl was gazing upwards and listening to the sound of the rain when a clap of thunder roared in her ears. The owl jumped back in fear, clearly worried by the loud noises because she has never heard thunder before.

Watch that moment in the video below:

“It was surprising to see how scared the chick was,” Fuller told The Dodo. “It would be especially loud for the chick given that the hearing of the barn owl is so much more sensitive than ours.” Thankfully, this little owl persevered through that spooky night, and she has now fledged and is doing very well. 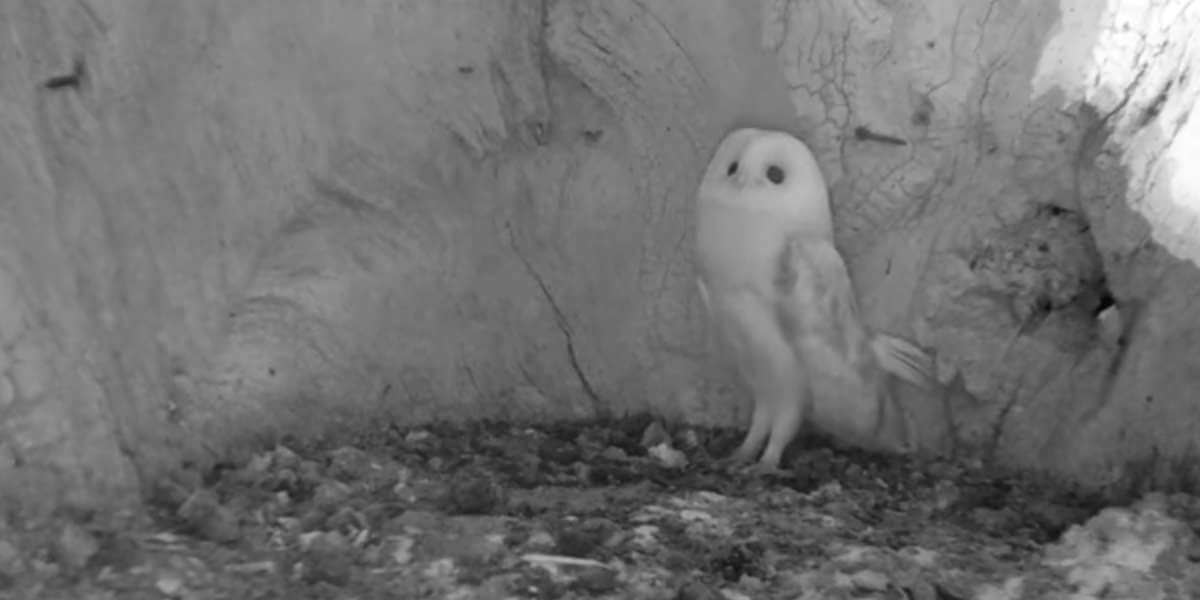 Thunder is something that nearly everyone has had to experience and learn to overcome. If you or someone you know has a fear of thunder, find out how you can treat it.

Are you scared of thunder? Does it make you want to curl up in a ball and hide? Feel free to share and don’t forget to let us know your thoughts in comments!

25 Animal Moms Describe What It Means To Be A Mother

15+ Animals Who Were Caught In Bad And Awkward Moments

10+ Photos Showing That Animals Are Always There To Support Us