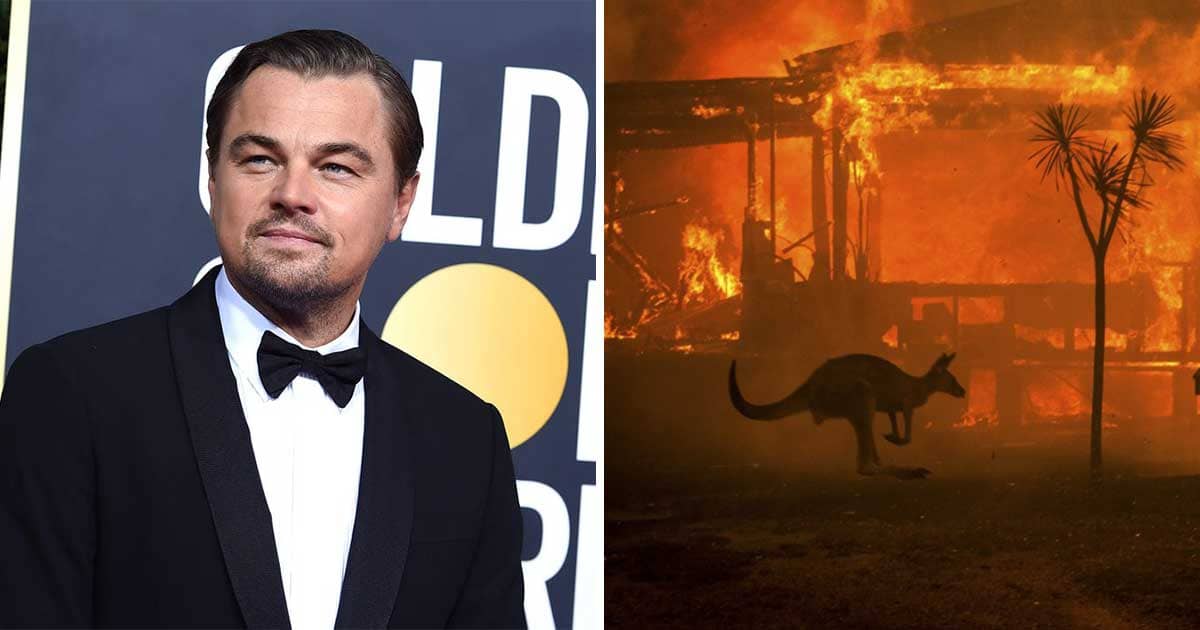 The world has watched with horror as monster bushfires have devastated parts of Australia since September, leaving a trail of destruction, with little hope of a decent future. Thankfully, many people from around the world are trying to help and support this country. They offer everything from well wishes and prayers to donations and assistance. Amongst millions of others, celebrities have also joined in and encouraged others to help and donate. They are doing what they can to help those affected by bushfires currently raging in the country. Earth Alliance, an environmental group co-founded by Leonardo DiCaprio, has announced Thursday that it will donate $3m to help wildfire relief efforts in Australia. The organization said that they started the Australia Wildfire Fund and encouraged members of the public to donate as well. The Academy Award-winning actor co-chairs Earth Alliance made the announcement on Instagram, saying: “Earth Alliance, created in 2019 by Leonardo DiCaprio, Laurene Powell Jobs, and Brian Sheth, has launched the #AustraliaWildfireFund.”

“A US$3 million commitment to assist critical firefighting efforts in New South Wales, aid local communities most affected by the wildfires, enable wildlife rescue and recovery, and support the long term restoration of unique ecosystems.”

DiCaprio’s post urged his fans and friends to donate to the fund. Other celebrities have rallied to donate big bucks, as well. Kylie Jenner also pledged $1 million toward relief efforts. But no one has been more generous than Aussie businessman Andrew ‘Twiggy’ Forrest, who has committed to giving $70 million.

According to ABC, through his Minderoo Foundation, the funds will be used reasonably and prudently so that they can make the most impact. Mr Forrest said: “With incredible courage and determination, Australians have united to help those devastated by these bushfires. We recognise that we don’t have all the answers, but we want to understand what communities need and do our bit to help them.”

In case you want to help and support Australia, click here to donate and send well wishes to those affected by the devastating wildfires.