A mother’s love knows no bounds. It doesn’t matter if the mom is human, winged or is furry with four legs, her love for her children is endless.

Such is the case with a stray momma cat named Dongsuk. The feral feline had been regularly fed by a compassionate woman from the neighborhood where Dongsuk routinely sought shelter.

But in time, the woman noticed one odd thing about Dongsuk…

If she was given food on a plate, she would walk right by no matter how hungry she was. But if the food was in a plastic baggie, then Dongsuk would gratefully take the package and scamper off. 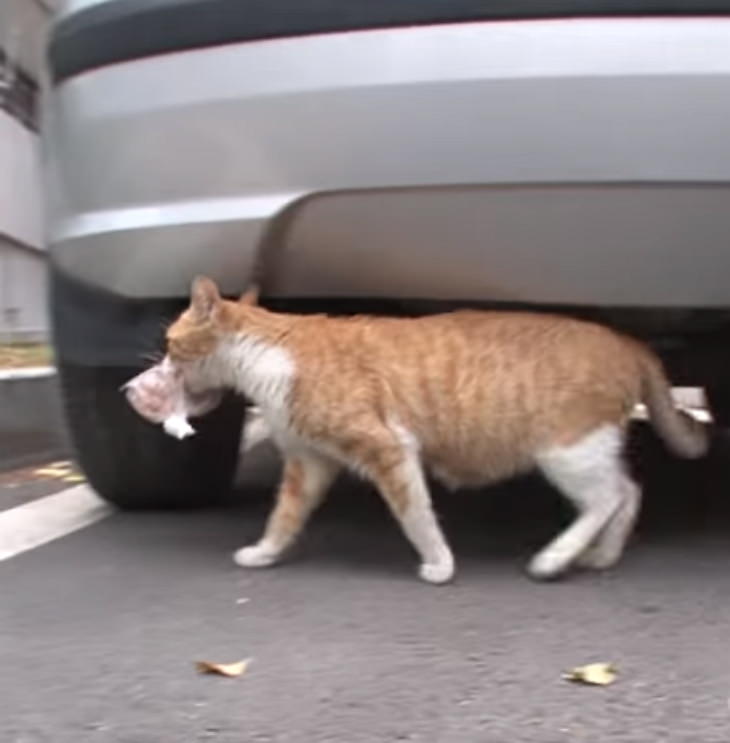 So every time the woman fed the local stray cats, she always made sure to have one special baggie created just for Dongsuk. But after a while, the woman’s curiosity piqued.

So one day, she decided to investigate and followed the cat. The woman discovered that Dongsuk wasn’t taking the baggie for herself, but instead to feed her precious kitten. 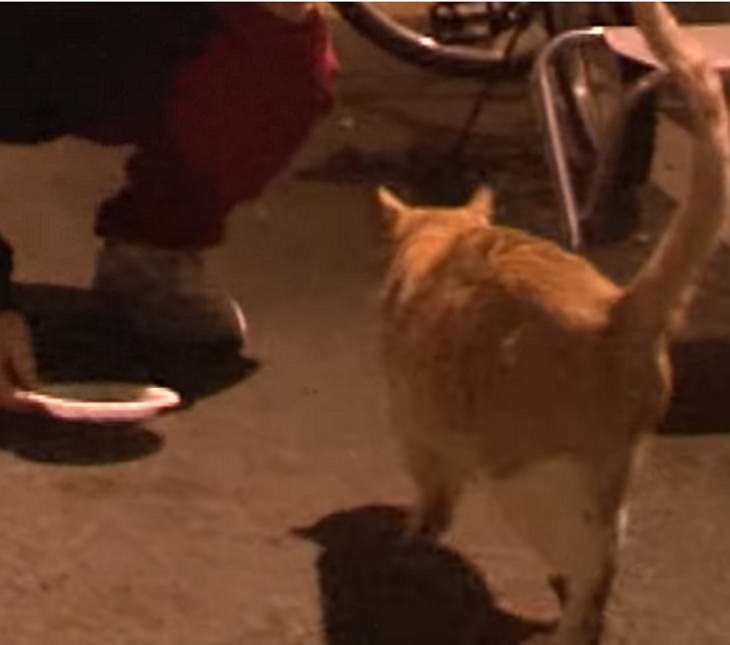 It turns out Dongsuk had recently given birth to a litter of five kittens, but due to an unfortunate accident, only one baby remained. This kitten matched momma, both orange tabbies.

The woman watched as Dongsuk opened the sack of food for her baby and left it there for her to fill her hungry belly first. Once the woman learned how sweet and protective this momma cat was being of her sole surviving baby, she knew she had to take action. 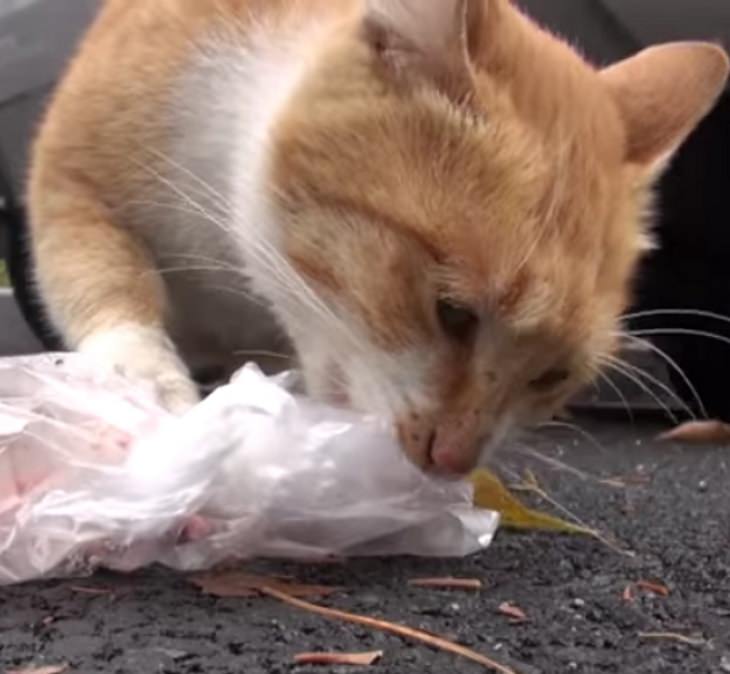 What this stranger does for these two wild animals gives them a real shot at a healthy and safe life. See for yourself how this sad story turns out in the video below.

This Cat And Dog Love Travelling Together, And Their Pictures Are Absolutely Epic

Explore The Life With Cats Through Cat Versus Human’s Comics

Japanese Artist Illustrates Problems Of A Sloth In 30 Hilarious Pictures