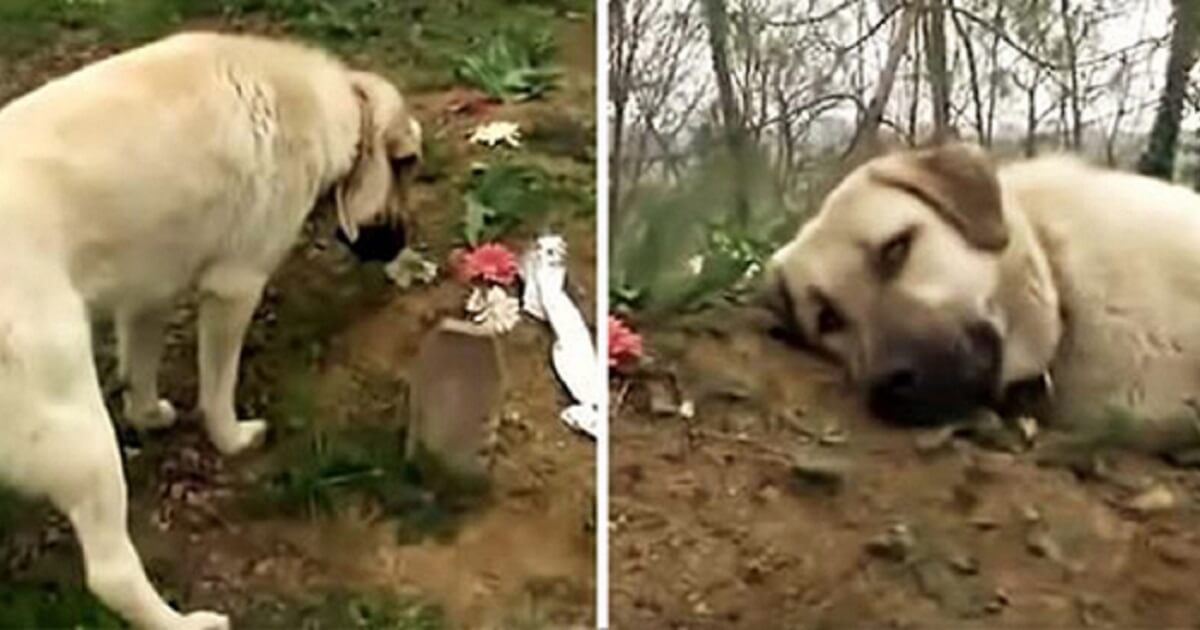 If you ever questioned concerning the connection between human and dog, this story will show you how closely we bond to our dogs. Remember to get your tissues ready because this story will make you cry.

This is a heartbreaking story of a faithful dog named Zozo who mourns the loss of his dead human. He misses his dad so much he frequently visits his dad’s grave, curls up next to the grave to be close to his beloved.

When Zozo was only one-week old, he was abandoned by his human. Thankfully, a man named Zafer Öztürk adopted him. Zafer took Zozo to his home and the couple quickly formed an intensely loving and dependable relationship. 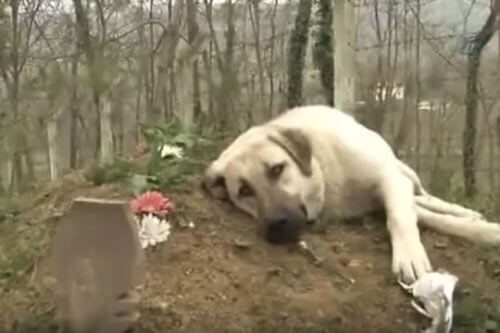 Sadly, Zafer became ill and crossed the rainbow bridge in 2014. Zozo and his family were shocked and heartbroken by the suddenness of his passing. Zozo refused to leave his father’s grave, laid on it and cried with sorrow. From that day forward, every time Zafer’s son visited the grave, they brought Zozo along. Zozo repeated his practice of lying with his dad.

The family was shocked. “We’ve [had] a lot of dogs before, but I’ve never seen this [type of behavior]. Zozo really is a different kind of dog,” said Zafer’s grandson.

It is heartbreaking to witness this dog’s loss in the video below. Watch the video to see how loyal the dog was to his dad.