When 3-year-old Aurora was reported missing in the woods near her home in Queensland, Australia, a major search effort was launched to find her. In addition to Aurora’s family and the police, 100 volunteers took part in the rescue to look for the little girl. 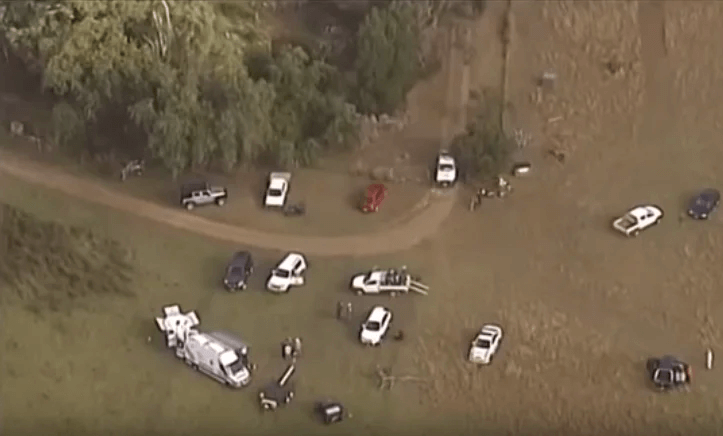 After a 15-hour-long search, she was finally found and taken back home safety. All thanks to her senior dog Max, a 17-year-old blue heeler who is both deaf and partially blind. When everyone couldn’t find any trace of her, Max the dog approached Aurora’s grandmother and led the family to her spot.

“I shot up the mountain, and when I got to the top, the dog came to me and led me straight to her,” Leisa Bennett, Aurora’s grandmother, told a local news station. 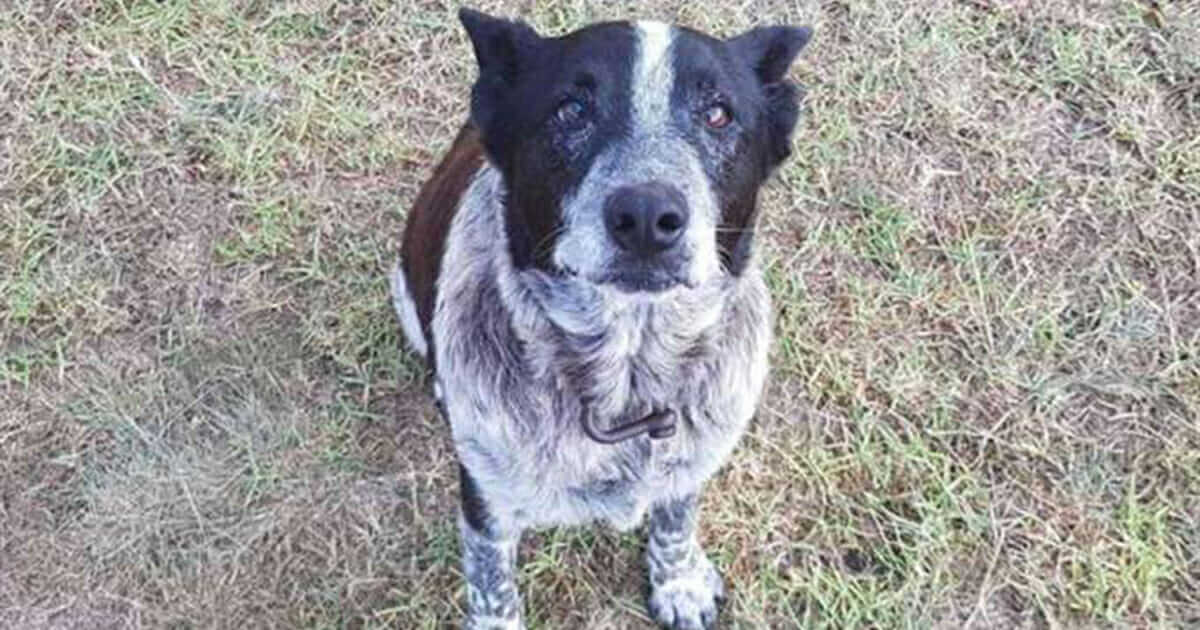 It turned out Max had discovered Aurora and then stayed with her overnight, before alerting others to her presence the next morning. She’d been lost for 15 hours in total, but thankfully, she was in good health when the search party found her.

Even though Max is old, deaf, and can hardly see, he didn’t let that stop him from saving his tiny human. He stayed with Aurora all through the night, making sure she stayed warm.

“He never left her sight. She smelled of dog, she slept with the dog.” Bennet explained. 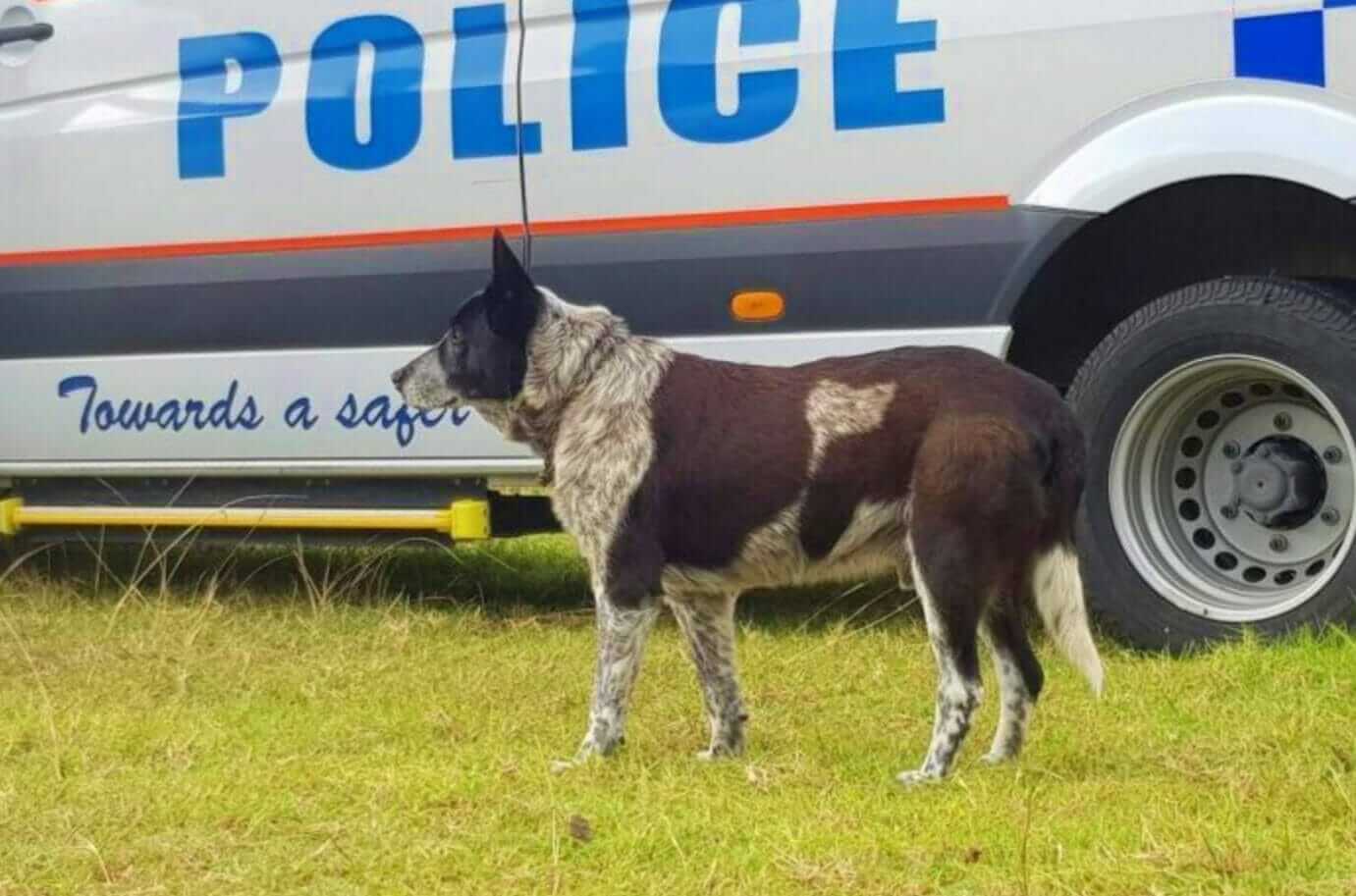 After all, it was thanks to Max that finding three-year-old Aurora was made possible. If Max hadn’t found and stayed with Aurora, it could have been a long time before she was discovered. He’s now being rightfully hailed as a hero after being given credit for saving the baby’s life. 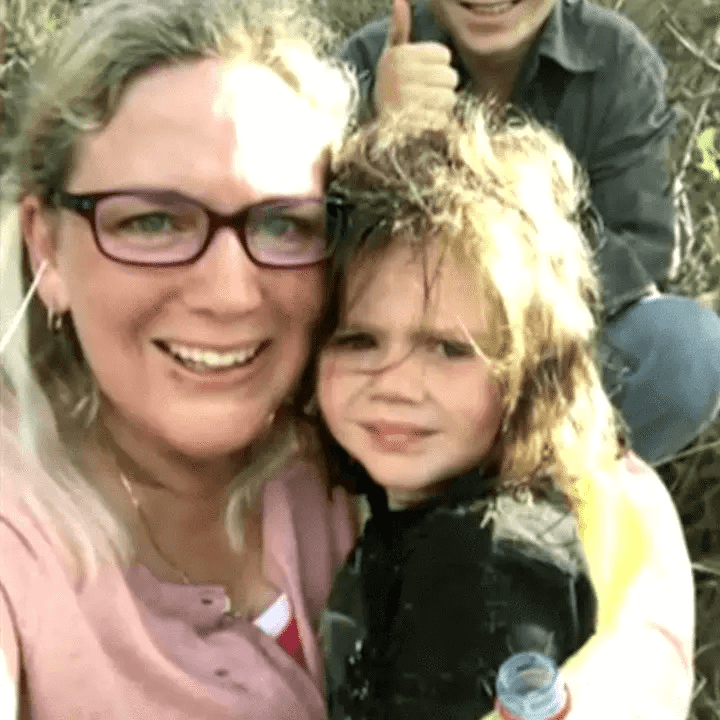 The Queensland Police Department was grateful to Max for his heroic efforts in the search, so they decided to make him an honorary dog. The police department posted photos of Max to their public Twitter page, along with the caption:

“SUCH A GOOD BOY, MAX! He stayed with his 3-year-old human who was lost near Warwick last night while we frantically searched for her. For keeping her safe, you’re now an honorary police dog.”

You may remember Max from such news stories as "3yo girl found safe, guarded by family dog" and "Dog hailed hero for keeping lost girl safe"…

If you love this touching story, please share with your friends to show them how amazing animals can be.

Depressed Obese Husky Finds Herself Again Through An Awesome Journey