Every cat is beautiful in their own way. However, there’s something really special about orange tabby cats.

Indeed, these lovelies have some features that are exclusive to their genetics, but we’re not going to dive in that. Here are just some fun facts about orange tabby cats! 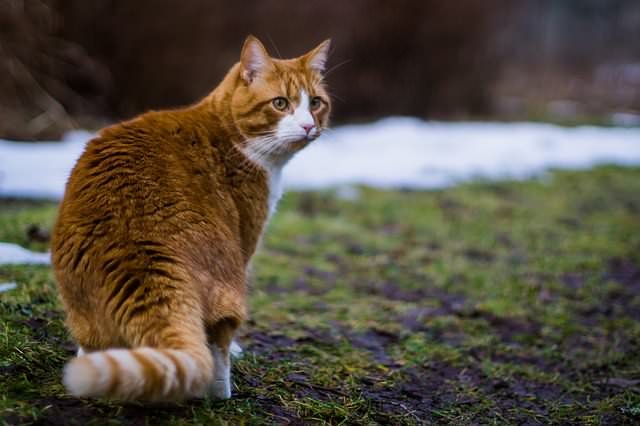 This also indicates that sex and coat color genetics are somehow related, at least in orange cats, as up to 80% of orange cats are male. Maybe this have something to do with triple-colored cats are mostly female.

#2 Their coats come in 4 different patterns. 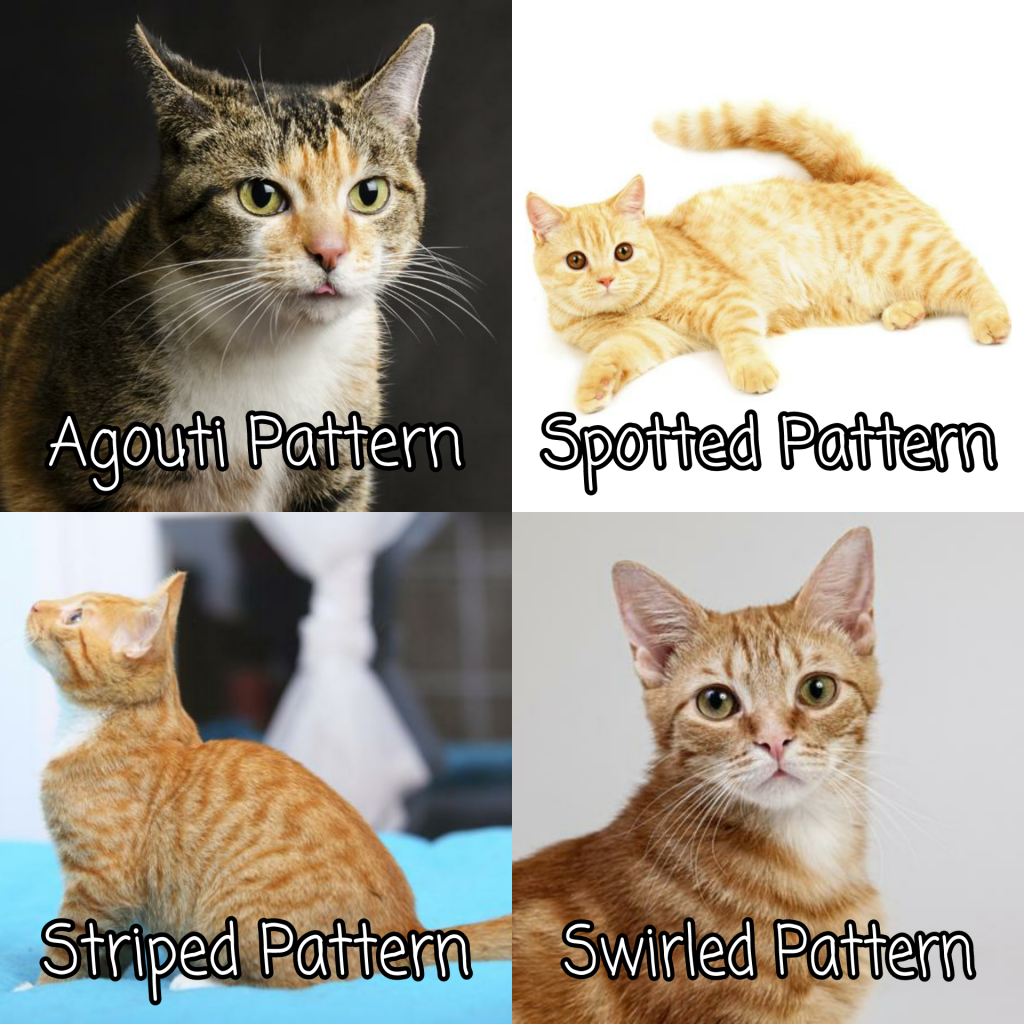 The mackerel pattern is the one everyone knows as the traditional orange tabby, however, there are also cats in a classic pattern, a ticked pattern and a striped pattern. These are all found in regular tabby cats, none of them are rare, but isn’t that still cool?

#3 They are often called “marmalade cats” or “ginger cats”. 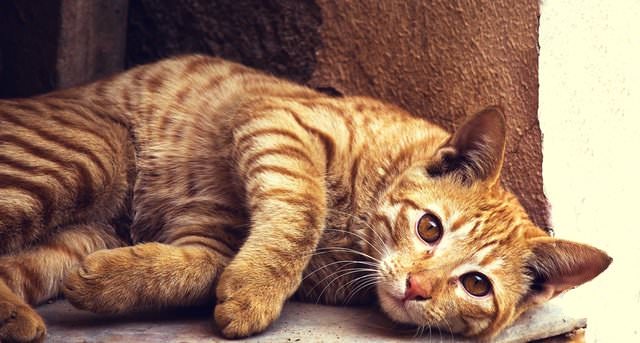 These nicknames are here to differentiate the black-based tabby cats and the orange tabby cats.

#4 The color actually shows up in many different breeds. 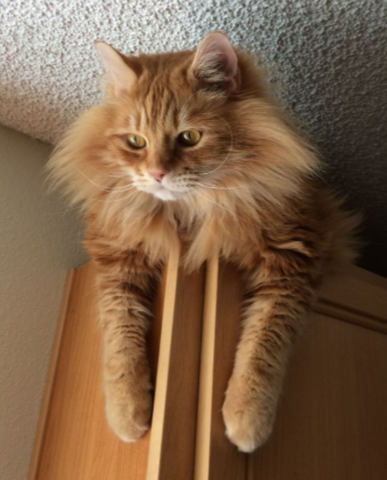 Tabby cats are NOT a breed of cat. In fact, tabby just refers to the coat markings. Also, orange tabby cats are genetically possible in many different established breeds like Maine Coons, Persians, American bobtails and British Shorthairs.

#5 The orange coat color is created thanks to the presence of the pigment pheomelanin, which displays colors in the red to cream ranges. 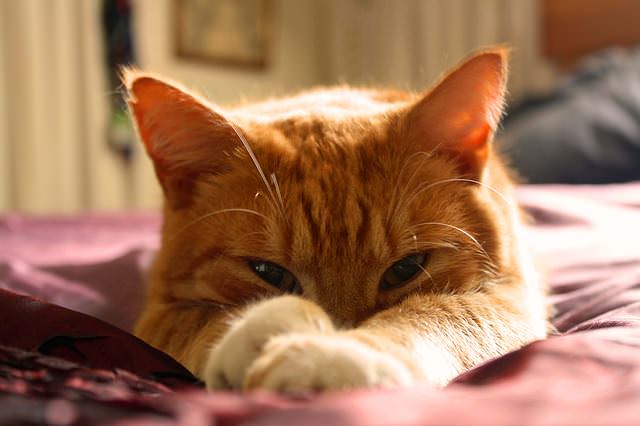 The deepness of the orange depends fully on the individual cat and some orange tabbies will be very dark while others will be bright. 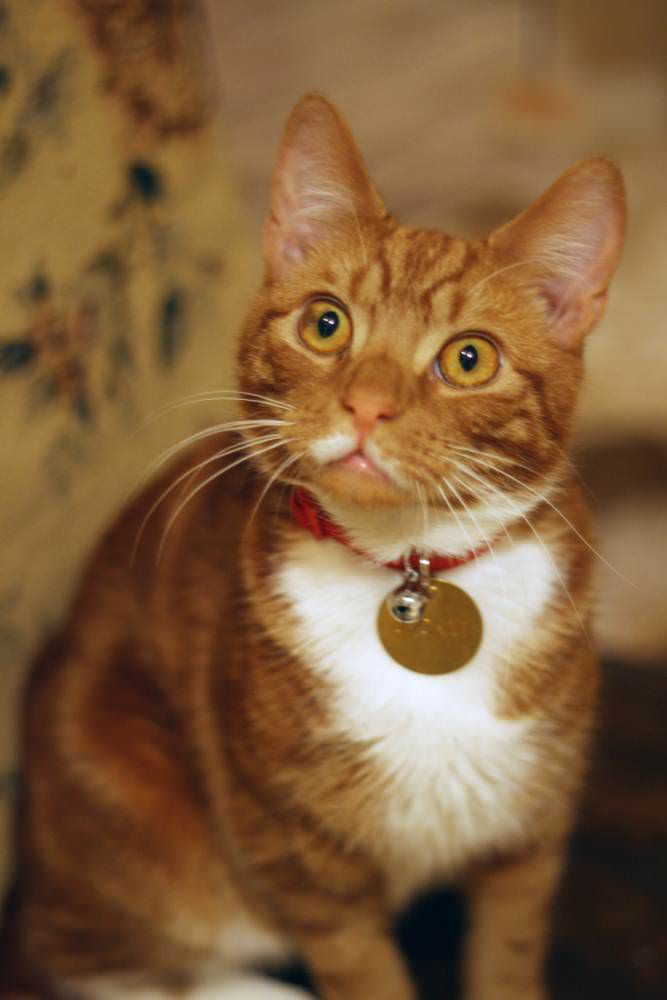 Churchill was famous for his love for felines of all colors.

#7 An last but not least, they’re still cats. 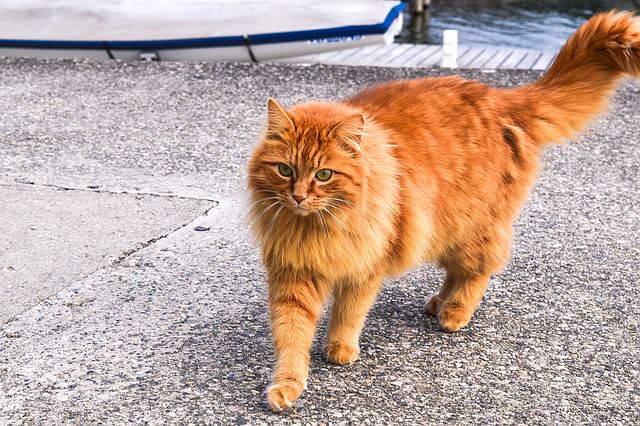 They are still unique, bossy, and lovable as usual. Who wouldn’t want them as companions? Love your cat for whatever they are.