All animals living on earth are beautiful. The natural beauty of the animals around us has always been inspirational. Thanks to the beautiful animals living in all environments, the world is a more pleasant, mysterious and interesting place.

Up to now, animal photography remains one of the most popular genres. So, scroll down to check out this list of these pictures below. Do not expect to recognize many of the animals on this list.

This truly beautiful psychedelic creature can be found in the Pacific Ocean near Australia, the Philippines, and Taiwan. The unique appearance of the white Bengal tiger is related to its lack of pheomelanin pigment, which makes the fur of regular Bengal tigers orange. It is said that the white tigers grow faster and heavier than the orange ones. This plant-looking creature is called a leafy sea dragon. By the way, it is the marine emblem of the state of South Australia, where it can usually be found. 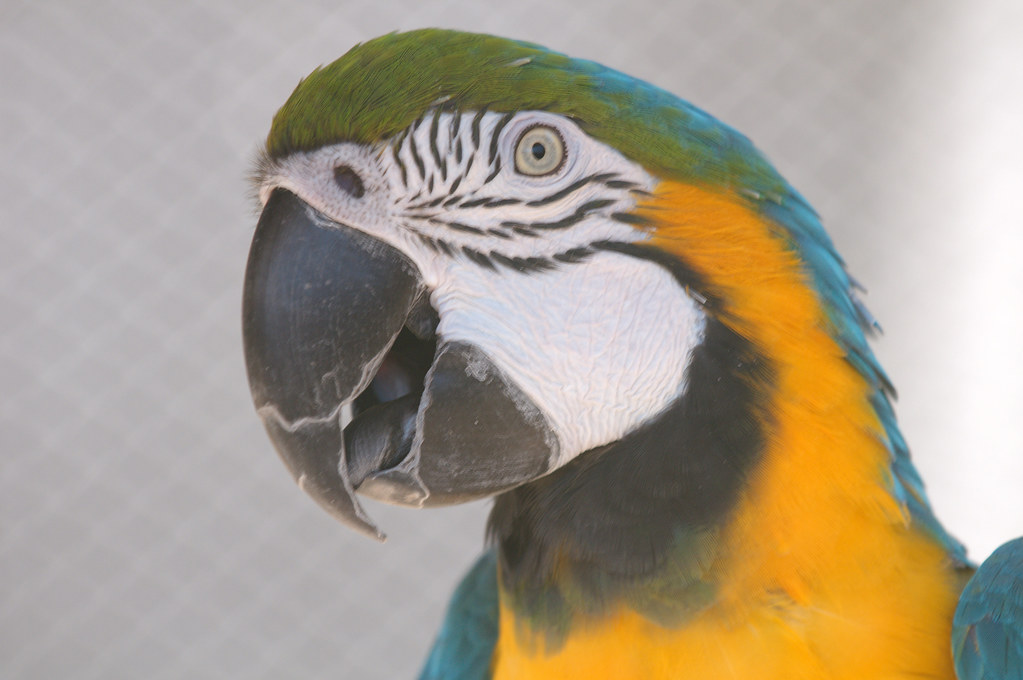 This South American parrot is characterized not only by its bright color but also by its ability to speak.

This butterfly got its name for having beautiful translucent wings; its Spanish name is “espejitos” which is translated as “little mirrors.” This small fox lives in the Arctic regions; its thick, warm, gorgeous fur is also used as camouflage. This striking bright-colored bird is known as the national bird of Honduras. Fire salamanders are one of the best-known salamander species in Europe characterized by their unusual and bright coloration. This small predator is the only cat in the world living in true deserts. This unearthly colorful creature is a sea slug living in the tropical waters of the central Indo-Pacific region.

20 Animals Who Have Definitely Found Their Human Soulmates In Life

20+ Photos Of Pets Who Can Get Cozy Anywhere

25 Nosy Pets Who Love To Spy On Their Neighbors

10+ Photos That Show How Fast Our Beloved Pets Grow Up

Meet Louis, The Moody Persian Is Being Dubbed The New Grumpy Cat