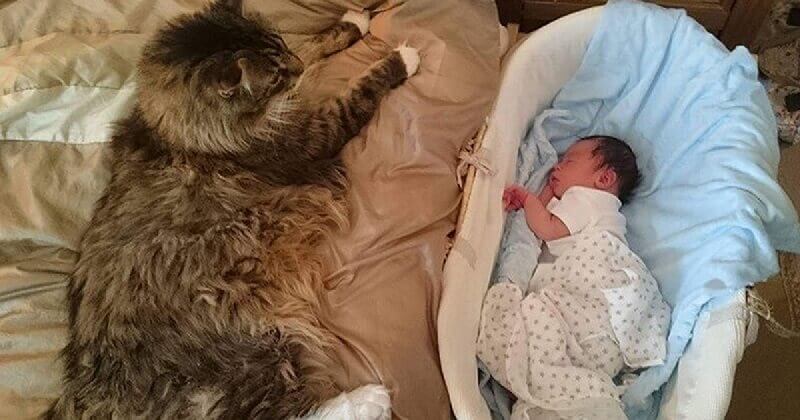 Ludo is not only the biggest Maine Coon, but he is also the biggest house cat in the world. He loves his family especially his human brothers, guarding them every step of the way. 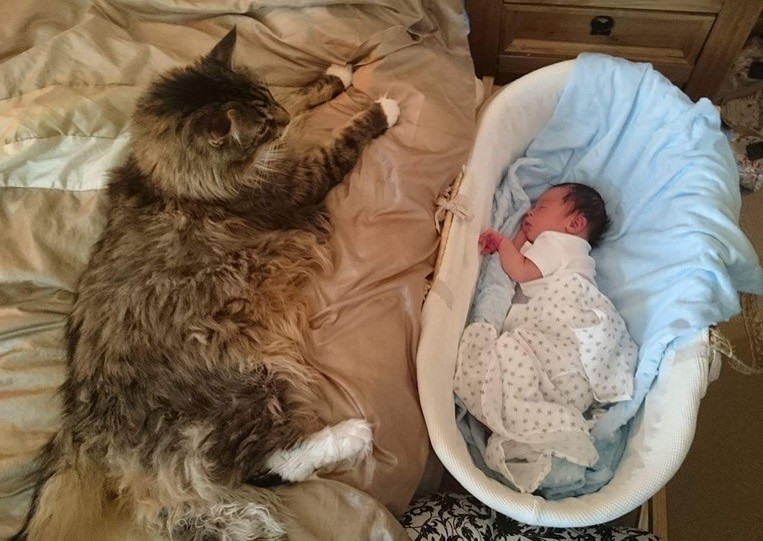 Ludo the 3-year-old Maine Coon from Wakefield, England is an extraordinary cat.

He was the biggest kitten in his litter according to Kelsey Gill. Before his first Birthday Ludo hit 20½ Lbs. Many who had met him during his kittenhood, couldn’t believe he was a kitten and still had a lot of growing to do. 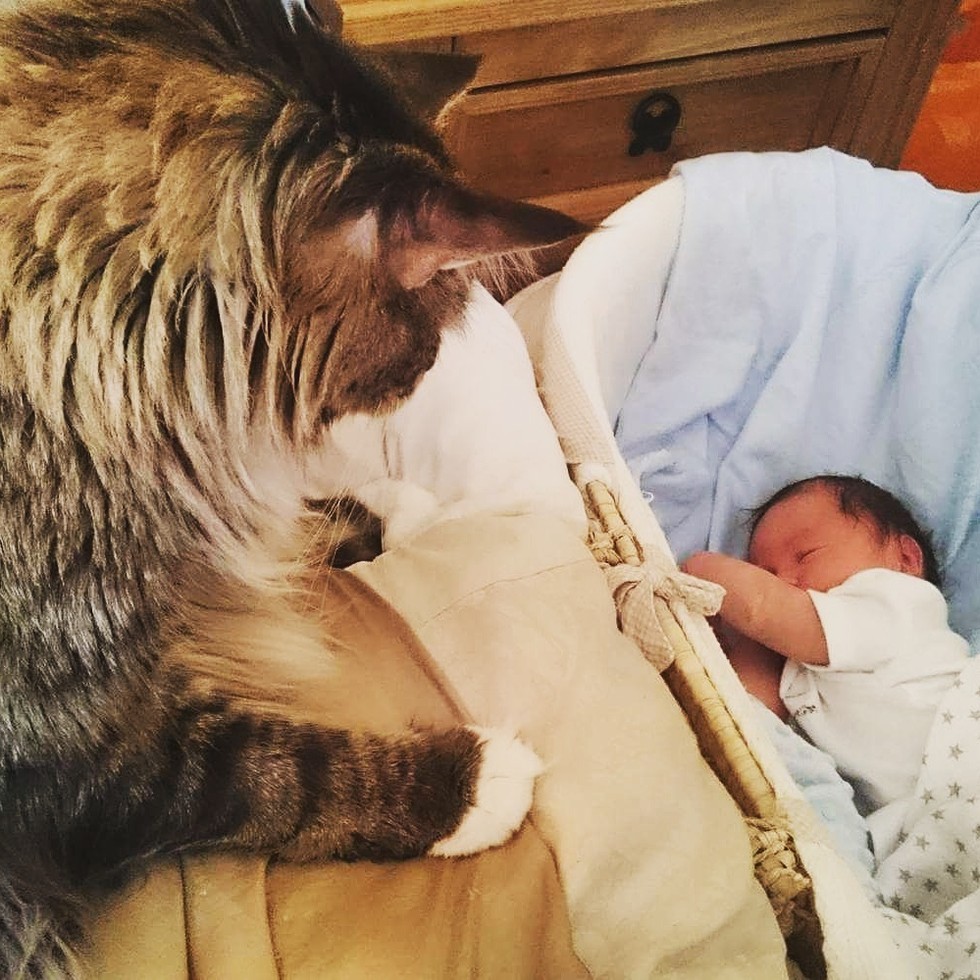 It’s no surprise to the family that Ludo has a big heart for his humans. When he was a kitten, he was very protective of his little brother Cameron and was always by his side. The two became inseparable friends.

“Thick as thieves, Ludo is always at his side.” 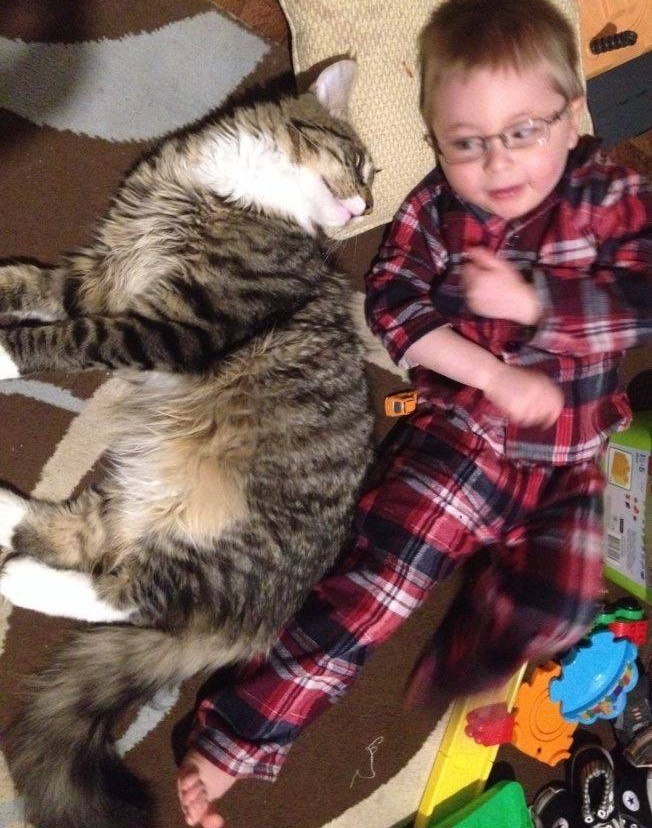 When the little guy wasn’t feeling so well, Ludo kept him company the whole time. 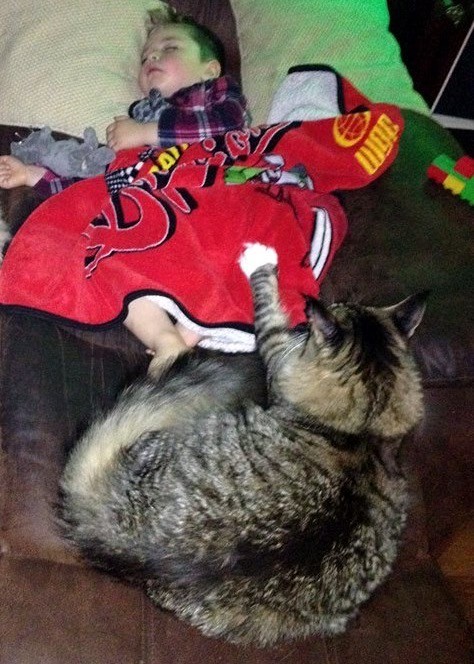 “He enjoys being near by with both our boys it’s like he’s watching out for them.”

As Cameron grew bigger, so did Ludo. 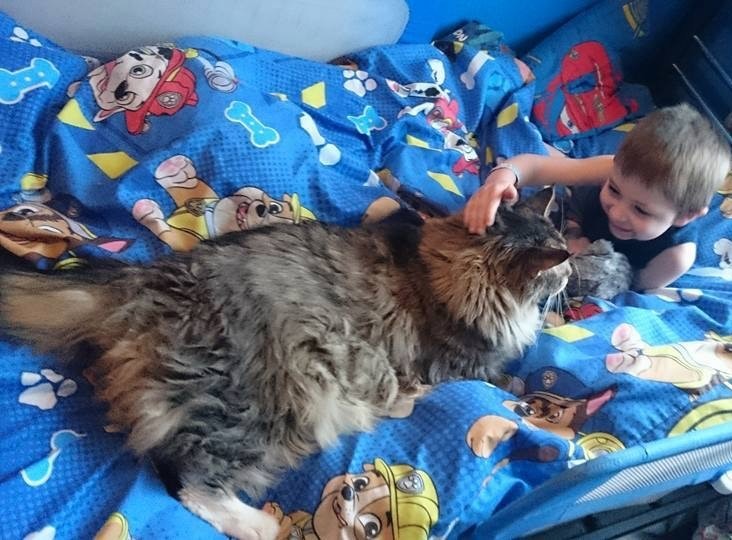 They have two other cats in the house. One is a 10lb calico, Arwen, who loves to snuggle with Ludo and give him baths. 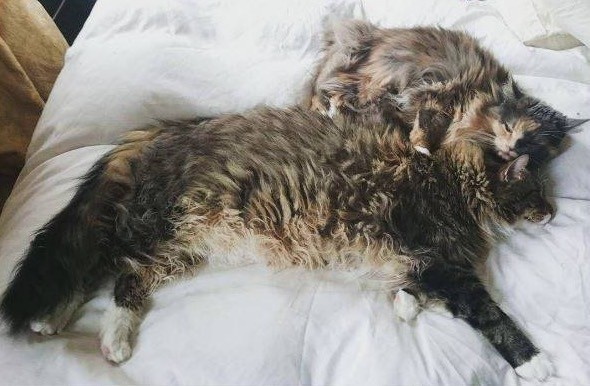 Their other cat is 14lb Krum, who is also a Maine Coon himself, but compared to Ludo, he’s less than half of his size. 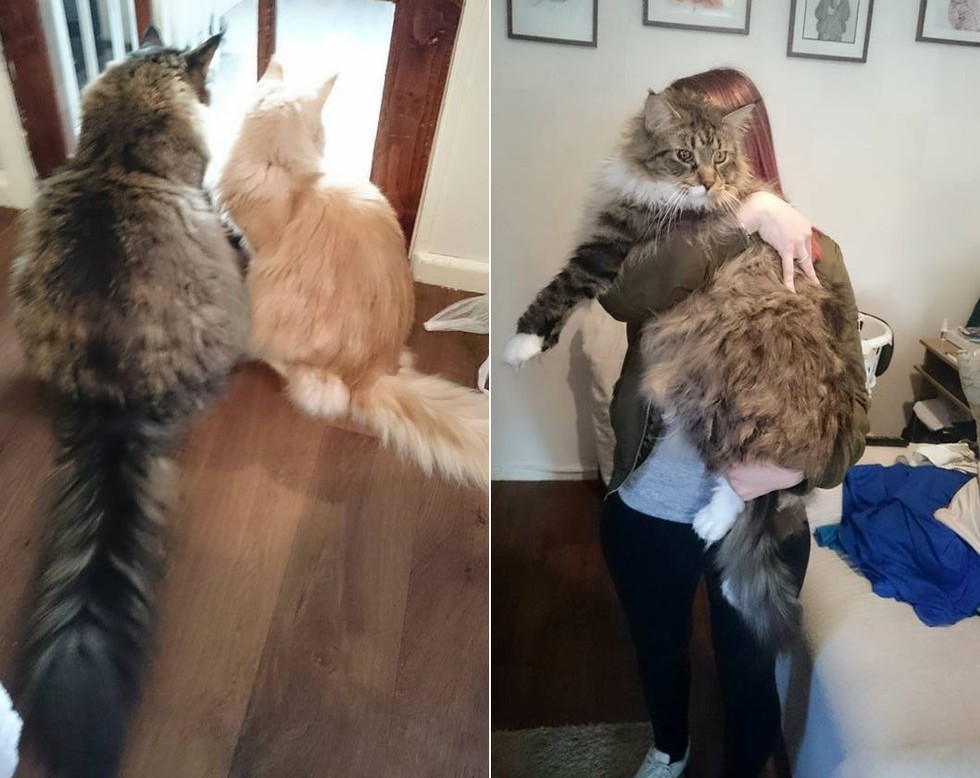 Ludo is the king, the protector, the gentle giant. 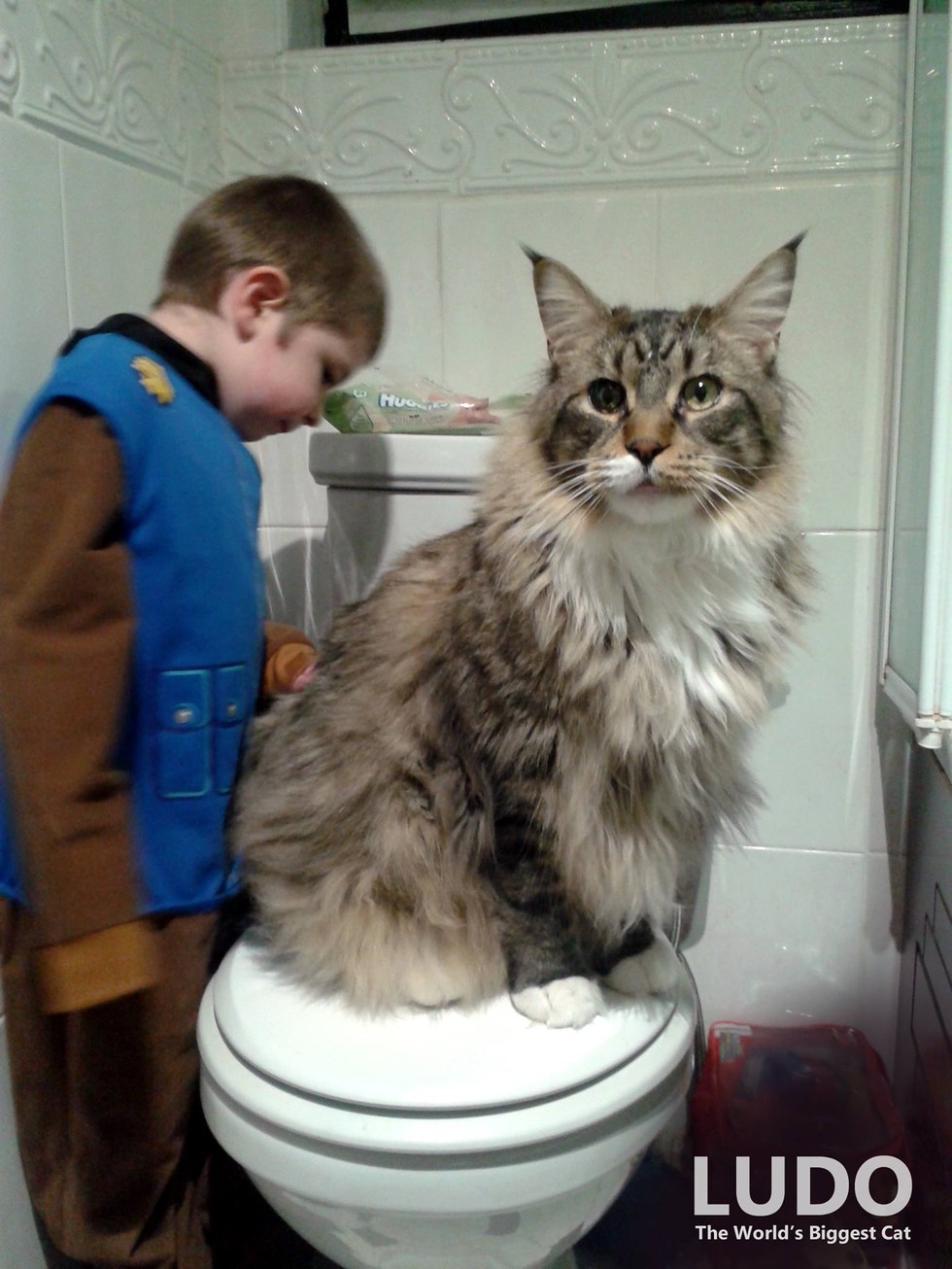 Photo by: Ludo the World’s Biggest House Cat | Via: lovemeow

Cat Was Allowed On The Balcony For The First Time, Internet Can’t Stop laughing With His Reaction

He Looks Like A Normal Cat, But If You Take A Closer Look… This Is A Miracle!

This Cat Can’t Stop Smiling After She Got Adopted

10+ Cats Who Are So Done With Humans