Mirabel was discovered wandering the streets of Kentucky by a Samaritan. As they approached, they noticed that Jack Russell was missing a nose. Immediately they called the animal control reporting a dog with a terrible trauma on the face. When the animal control staffs more closely examined Mirabel, she not only lost her nose, but also her upper lip, but the injury was not due to her accident-she was born that way. The veterinarians checked and they concluded that she had a congenital abnormality – like having a cleft palate. So Mirabel had problems with her teeth and her upper teeth were constantly exposed.

Mirabel was then transferred to the Woodstock Animal Foundation. The WAF posted Mirabel’s story on Facebook, and soon after, they donated about $ 6,000 – far exceeding the target needed to pay for all medical bills. Her story even attracted the attention of local news outlets.

Kelli Shook, a life coach and counselor from Toledo, Ohio saw Mirabel’s face while watching the news and was immediately attracted to this particular girl. Soon they were working together.
Kelli works primarily with children. When Mirabel appeared, the kids were shocked with the dog’s face, but it does not take long for the kids to get over it and realized that she was just a normal dog. Kelli uses Mirabel to teach children about kindness, acceptance and respect.

The Jack Russell Little Jackal may have some health problems but Mirabel was in great spirits. Kelli believes her nose is fully functional; She smells good like most other dogs. 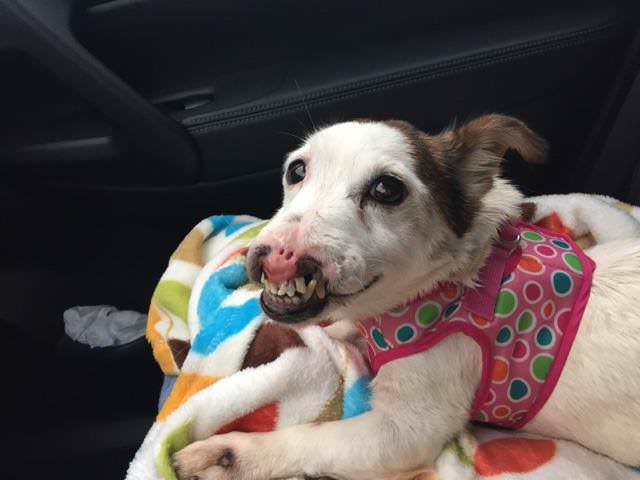 Despite her health issues, Mirabel was in great spirits 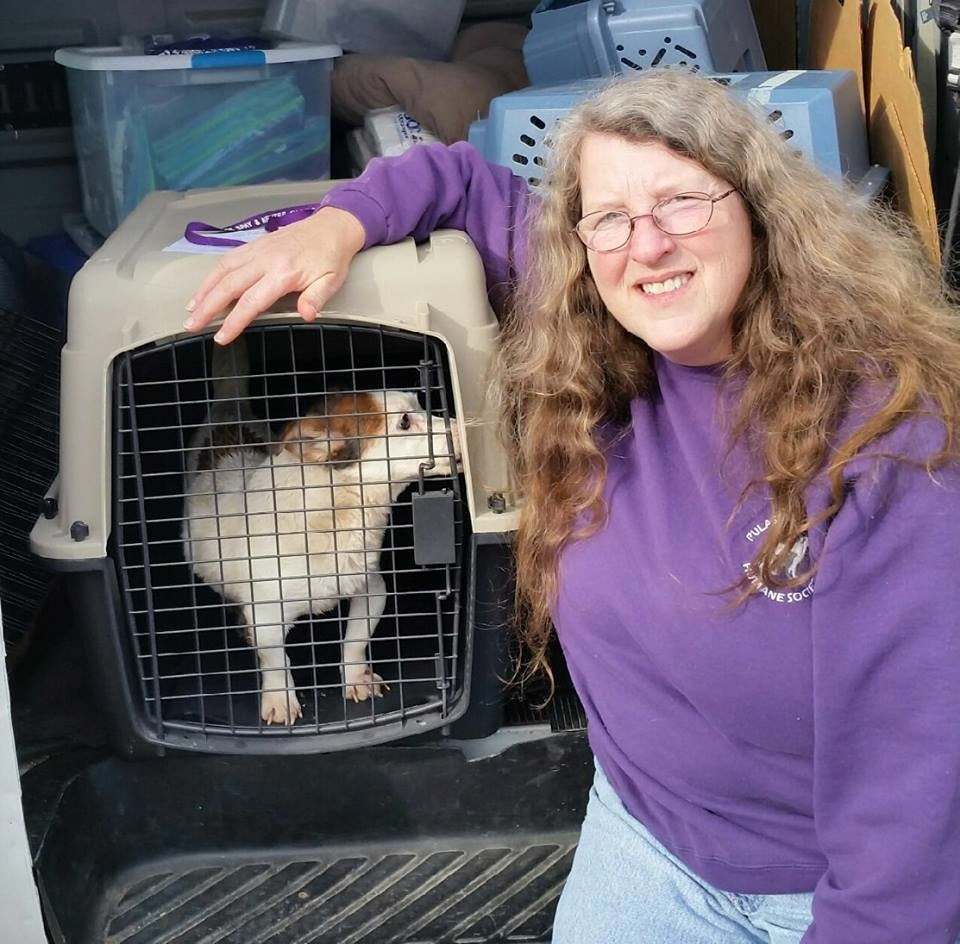 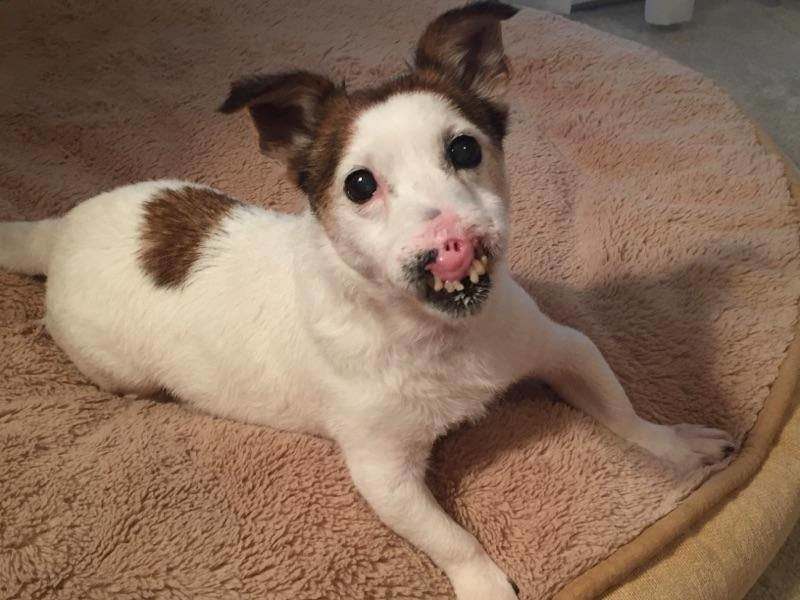 “The kids don’t even care. They just think she’s so cute,” she said. “And nobody is afraid to pet her, even though her teeth are showing.” 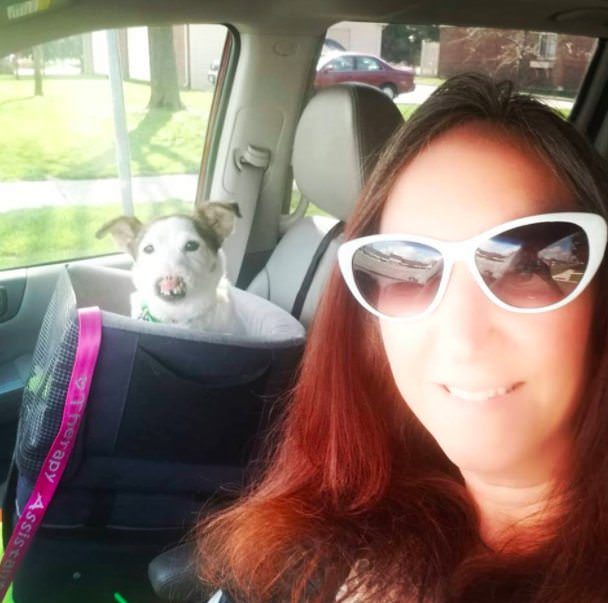 although her time on this planet is unknown, she is part of a family that adores her. 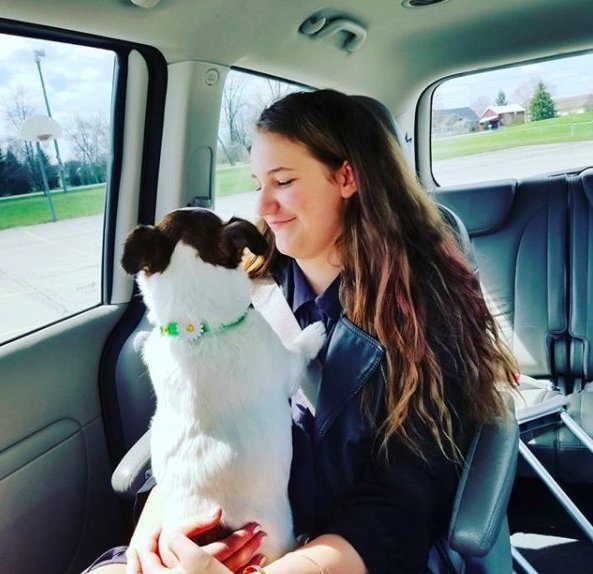