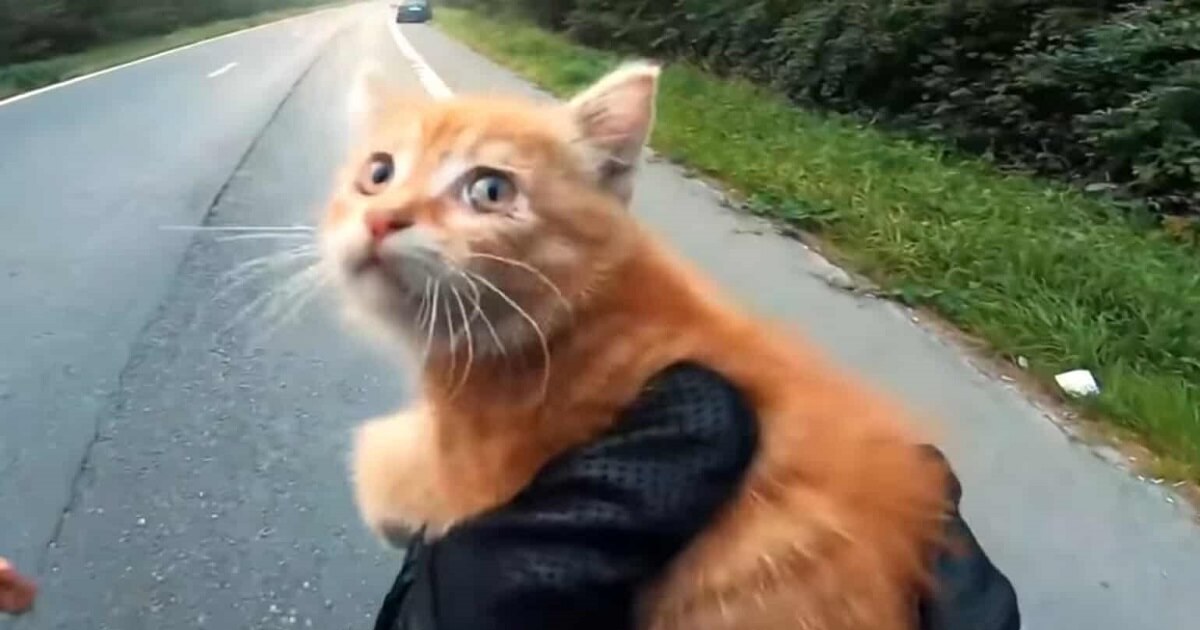 A motorcyclist and a car driver are the latest internet heroes after saving the life of a scared kitten that was in the middle of a road in Mons, Belgium.

The motorcyclist, Reazenn, is a Belgian biker and Youtuber. On his motorbike trip, he noticed an abandoned kitten in the middle of the road. Thankfully, he quickly reacted to stop other motorists and drivers before they crushed the kitten.

When Reazenn stopped, a car behind him also stopped. He walked calmly toward the animal and picked it up. The poor cat was visibly terrified, but luckily, he was okay. 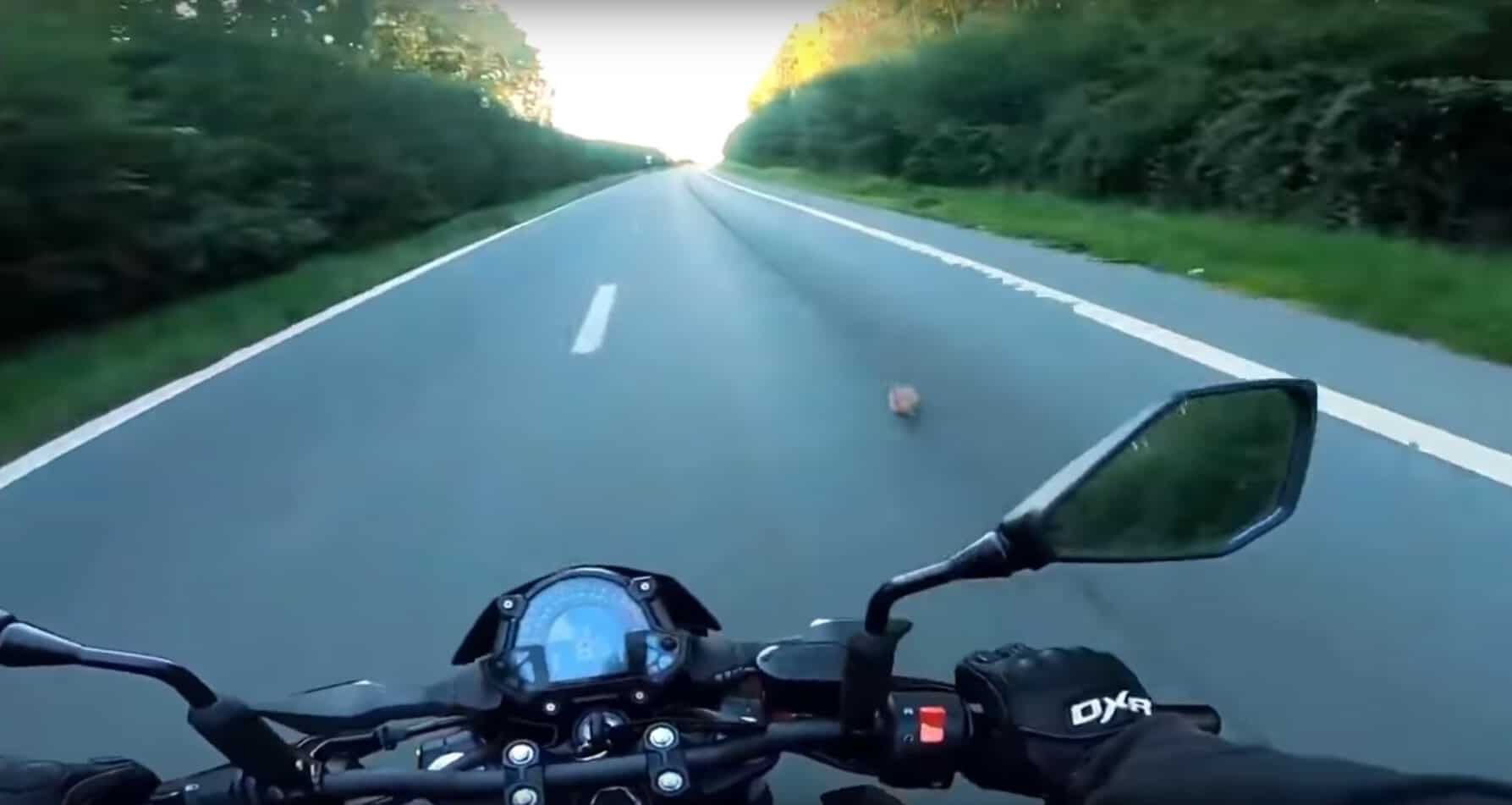 Together two man were able to save the kitten who was certainly abandoned by his owner. The kitten gave the most adorable look back towards his rescuer as if to say thank you for saving his life. 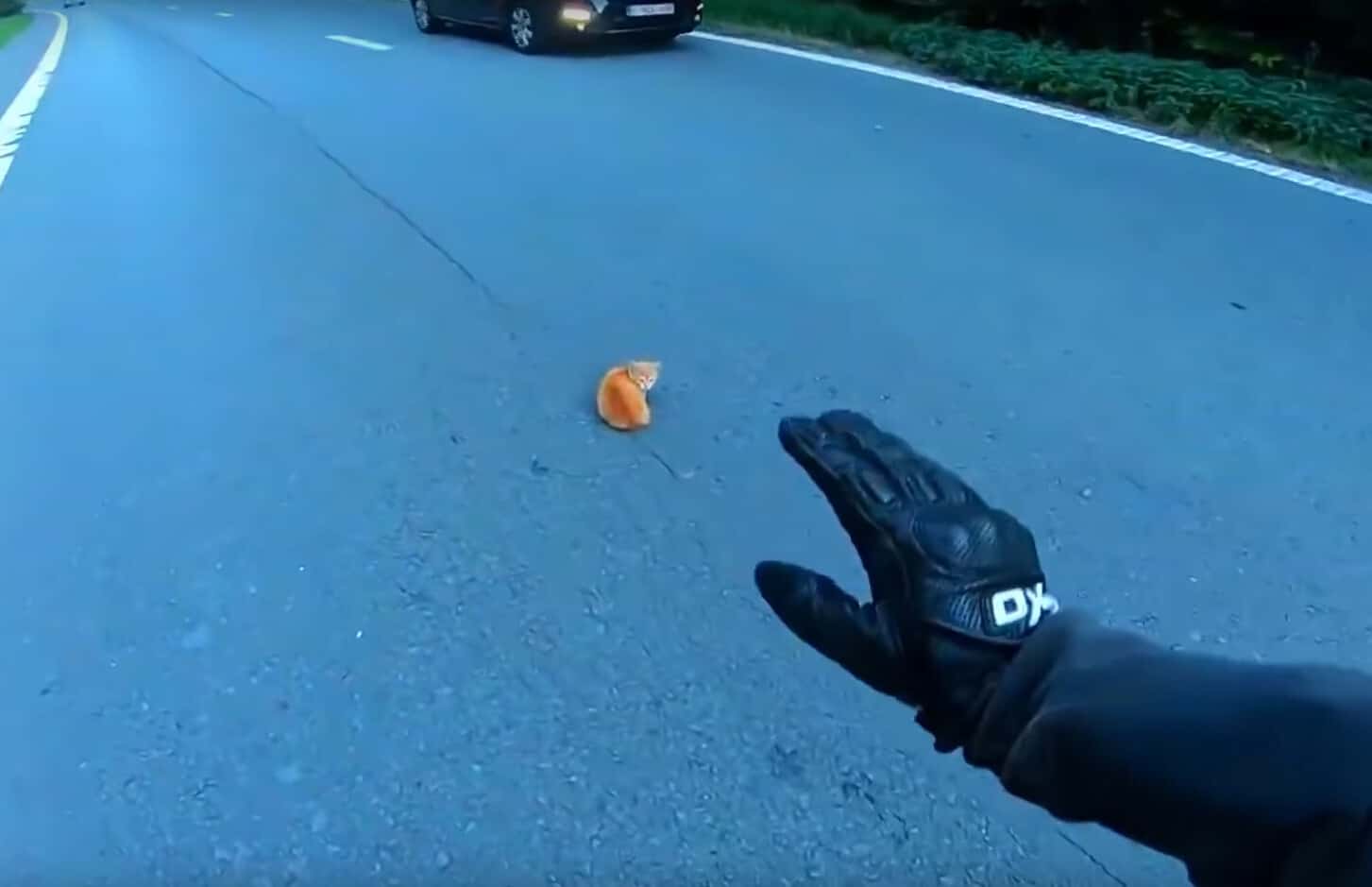 Reazenn was allergic to cats, so he couldn’t take the kitten home. But luckily, the driver offered to help the kitten and give him a home.

Reazenn recorded the trip with his professional camera and shared it on social media. The rescue has gone viral and people can’t stop praising the men as “heroes”.

Such a kitten, there is little chance of surviving in the middle of a road. So, if you don’t want him anymore, please don’t abandon him on the roadside. Let’s find him a new home or a shelter where he could be cared and loved again. 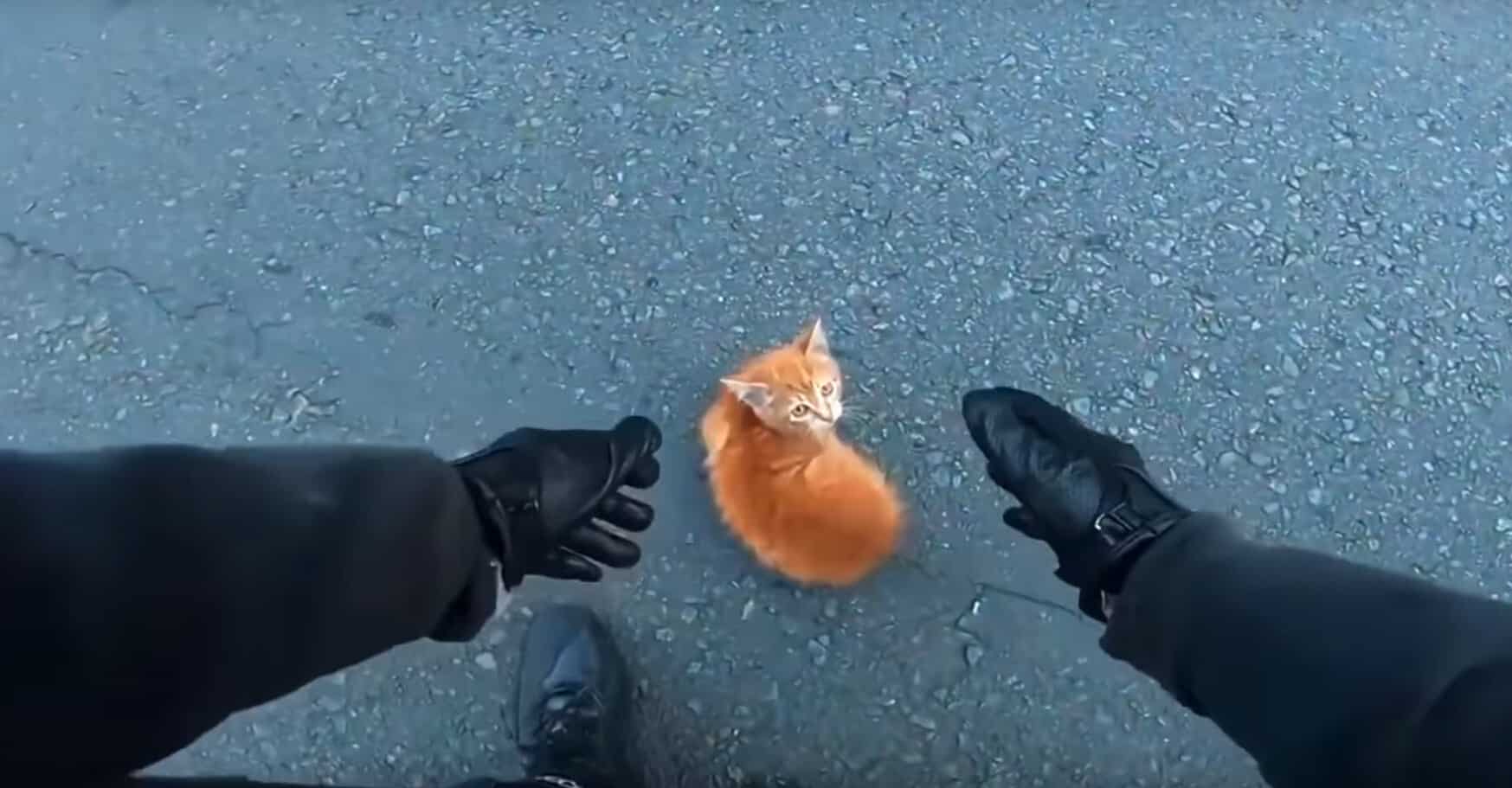 “I may be moralizing, but I don’t care. It has been said several times, but obviously not enough because it continues. Stop giving up on your animals,” Reazenn said.

Congratulations and thanks to Reazenn and the driver because your gestures saved the life of this innocent kitten who was in a very risky situation. Share this video with your friends to inspire other drivers!