A Toronto man put his own life at stake by walking along a narrow ledge six stories up to rescue his cat that got stuck on the neighbor’s balcony. The man said that he had tried knocking on the neighbor’s door to see if they could help, but they didn’t answer.

He said of the incident: ‘My cat was trying to squeeze back under the glass and getting stuck almost, I was afraid he was going to hurt himself. He would likely have fallen if he’d tried to hop back over. I had to do something quick.” 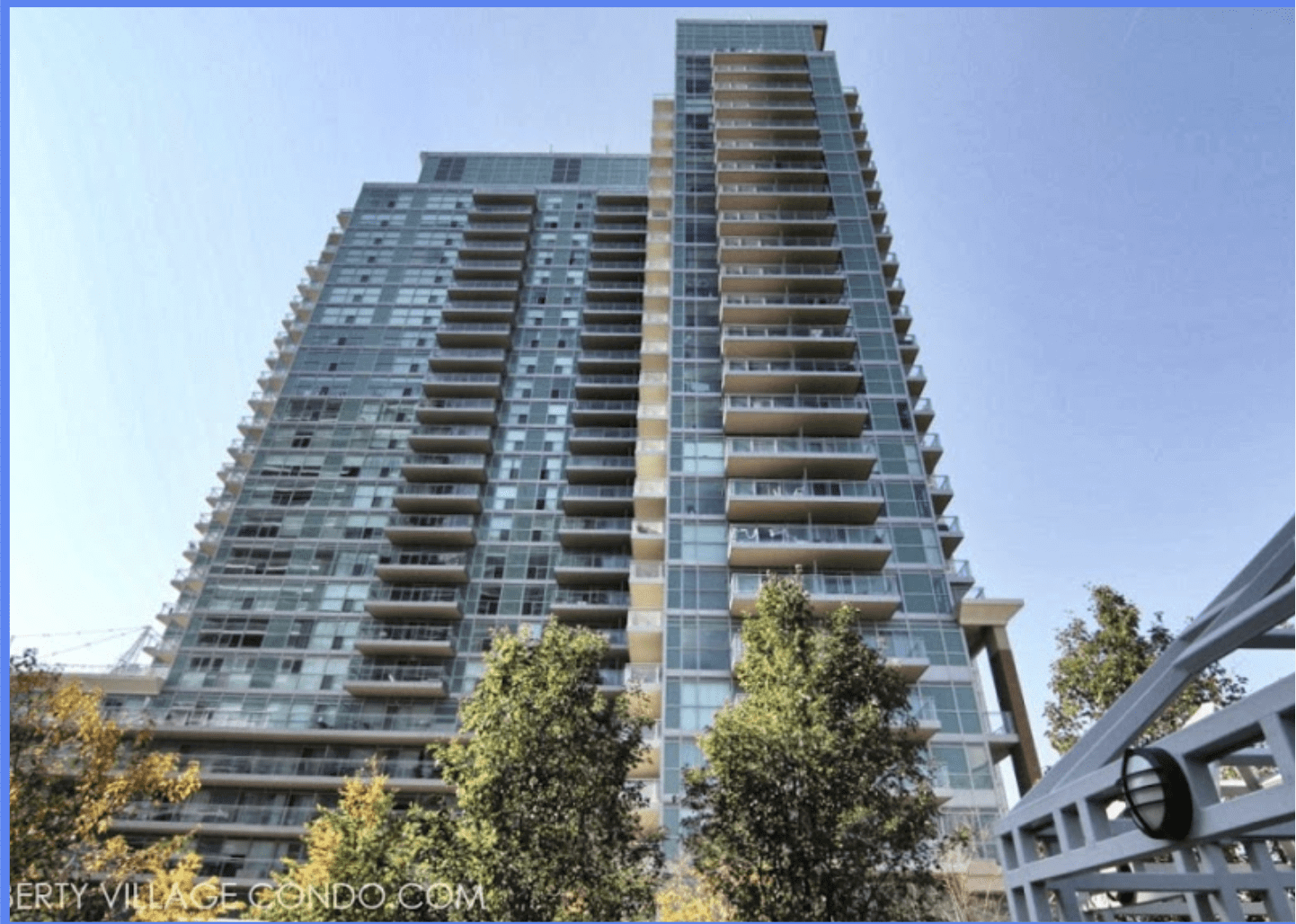 In order to ensure his cat’s safety, he decided to take matters into his own hands. He climbed over his balcony, walked across a narrow ledge of the building, and picked up the cat into his arms.

A neighbor documented the incident and posted a clip to Instagram and it has since gone viral. In the video, the Toronto man can be seen walking the side of the building in order to save his cat. My heart hurts when watching him.

The man has requested to have his identity remain private. When asked if he feared for his life when he was scaling the building, he said: ‘I just wanted to get him back.’

One admirer said on Instagram: “I’m a cat owner and I can understand why that man wants to pick up his cat from the neighbor’s balcony. He’s a hero in my book!!!” 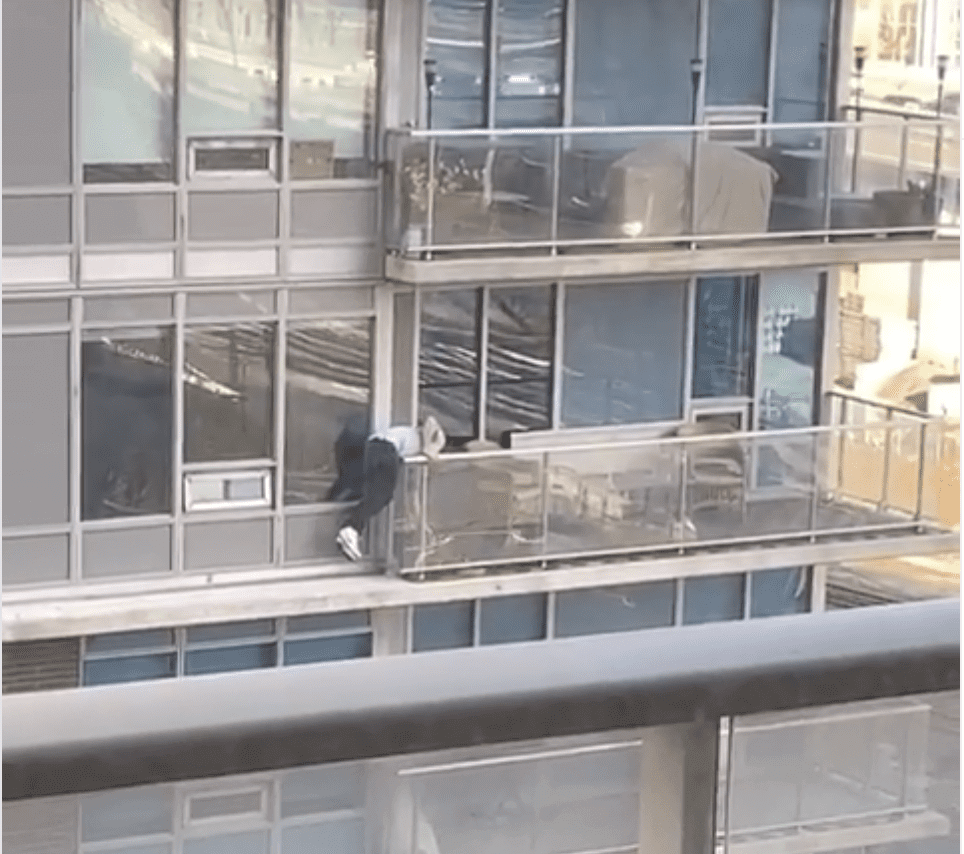 However, police warn everyone against taking such actions in the future due to safety risks. Please share and leave us a comment!

30 Pets Who Join Their Owners In Halloween Costumes, And They Are Awesome

10+ Pets Who Are Not Able To Hold Their Emotions Back