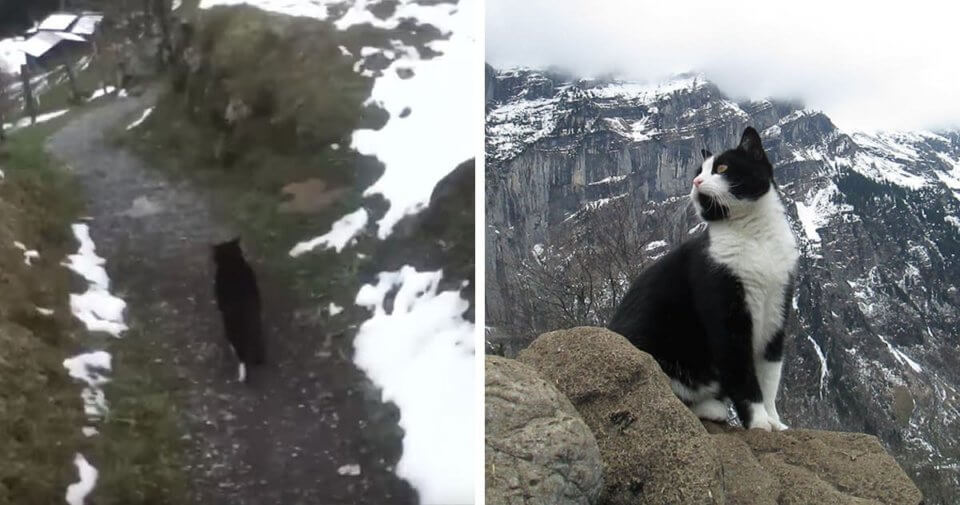 The cat in this story was determined to prove that it’s not only dogs that can work as rescue animals.

Redditor sc4s2cg claimed he had gotten lost in Switzerland while hiking and eventually ended up in an abandoned town. “I was checking my map to see how I can get back to the hostel, and the only official way down was through a trail that was closed,” he stated. It was right at that very moment a kitty showed up and guided the man to the valley, continuously looking back to check if the tourist was following it.

After sc4s2cg went onto share his story and others responded about also meeting the same tuxedo cat in the region (and they even had photos to prove it). Looks like this particular Swiss guide kitty is taking his duties very seriously! 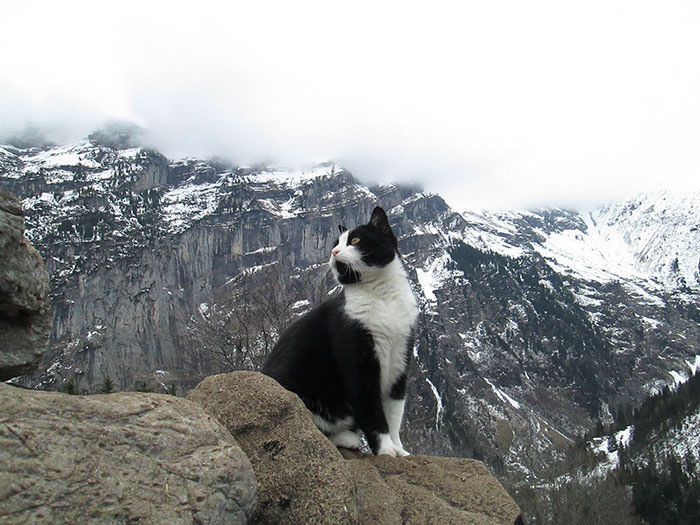 The only trail to his hostel was closed for off season 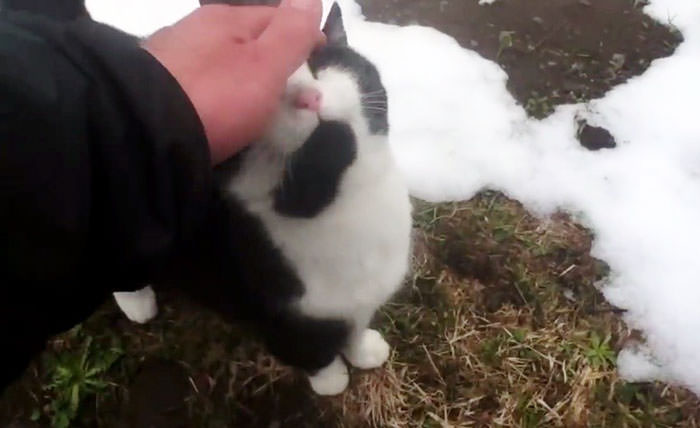 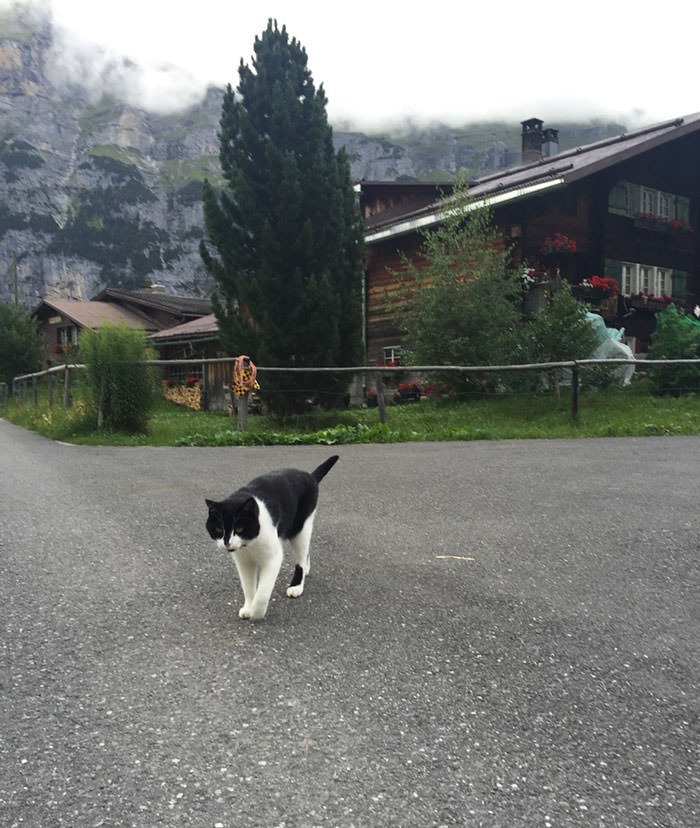 Once he managed to find the way home, they parted ways at the bottom of the mountain. 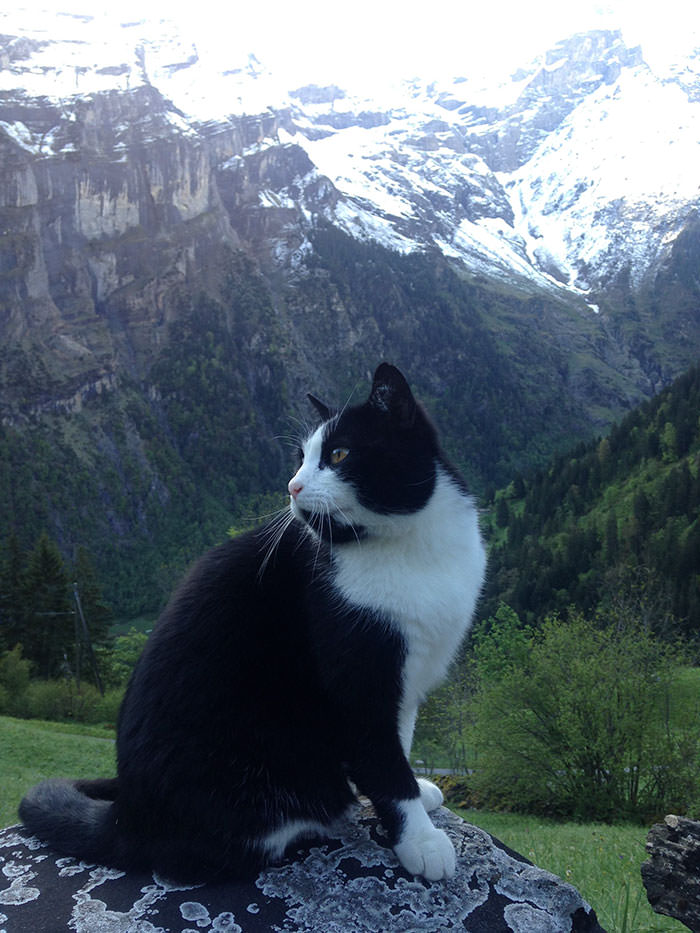 Watch the video for more information:

SHARE this video for your friends if you love it!

10+ Cats Who Are So Busy Living A Cat Life

20 Cats Who Deserve A Medal For Their Unique Appearance