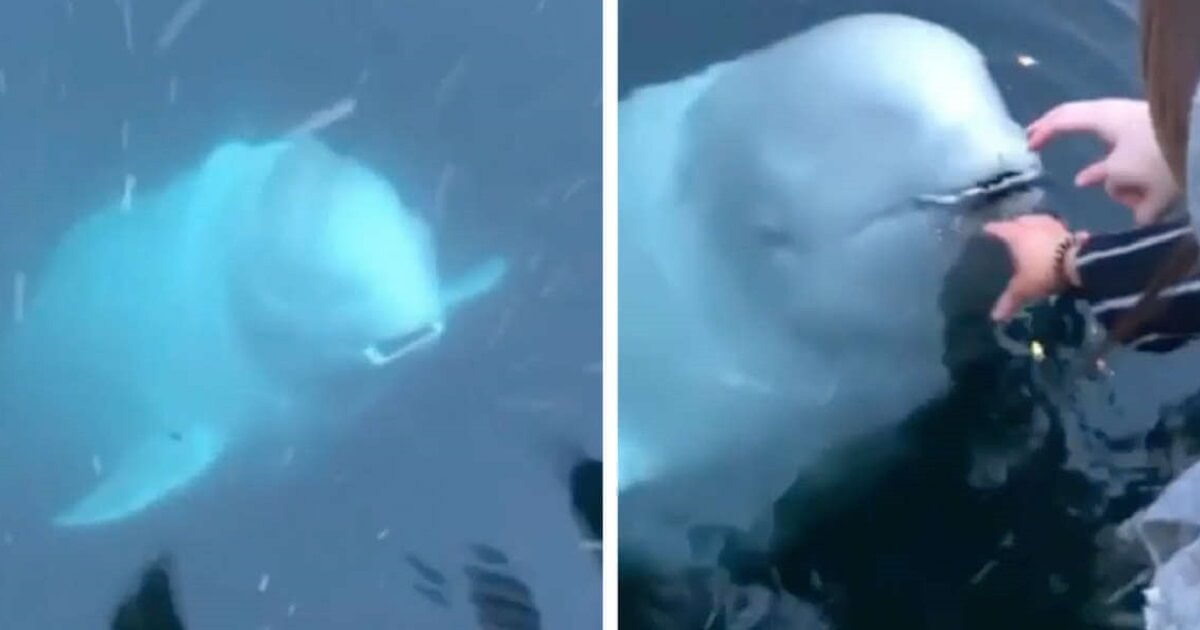 Early this month, while out and about in Hammerfest, Norway, Ina Mansika and her friends decided to head down to the waterfront to see if they could spot the famous Russian spy whale.

Unfortunately, as she laid down on the dock in hopes of getting the chance to see the spy whale, her phone slipped out of her jacket and fell into the water. However, it was then that something pretty amazing happened. A beluga whale came to the rescue when Mansika had a mishap and returned her phone which she accidentally dropped into the sea. 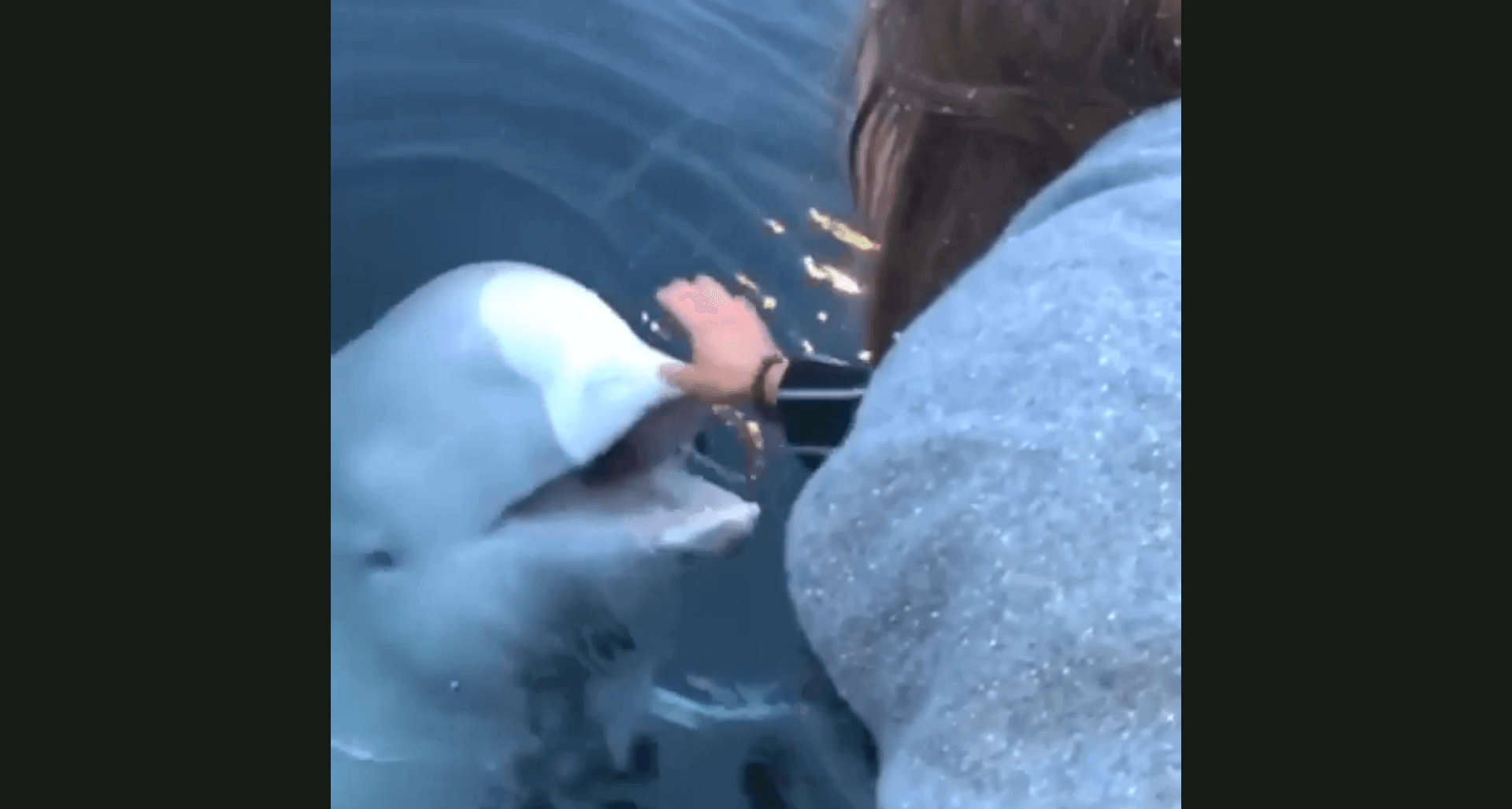 “We laid down on the dock to look at it and hopefully get the chance to pat it,” Mansika told The Dodo. “I had forgotten to close my jacket pocket and my phone fell in the ocean. We assumed it would be gone forever, until the whale dove back down and came back a few moments later with my phone in its mouth!”

Here’s that incredible moment was caught on video:

Mansika and her friends were so surprised. They almost didn’t believe what they saw. She was super happy and thankful that she got her phone back. Although water damage had made the phone inoperable by that point, Mansika was appreciative regardless: “I love animals!” she said. “The whale is so kind.”