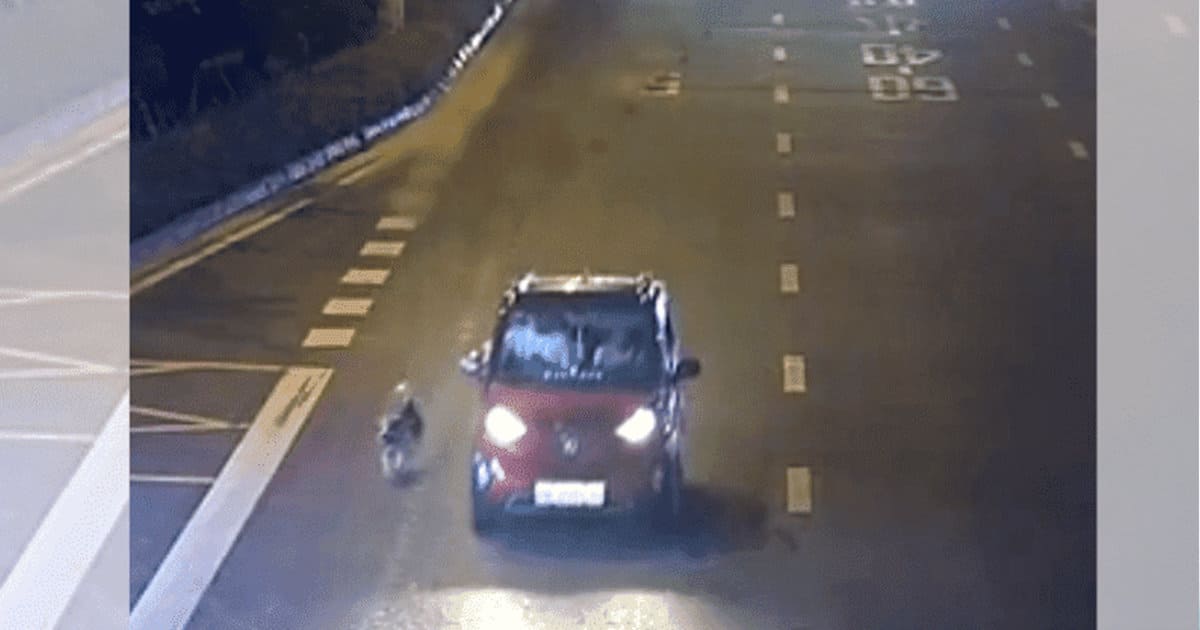 A distressing sight was captured on CCTV footage shows a poor dog being tied to a tiny electric red car and dragged for at least 20 minutes on busy streets of Liuzhou, Guangxi Zhuang Autonomous Region, China. According to Daily Mail, the footage filmed by witnesses as well as traffic cameras shows a male passenger holding the exhausted pooch by a leash while the dog struggled to keep up with the car that was traveling about 5 miles an hour. The dog continuously tripped while making its way across the intersection, causing the car to stop in the middle of oncoming traffic. So not only was the driver endangering the dog, but also other commuters on the road. The car has been identified as a Baojun E100 and the driver, a female, had been summoned to the police station to answer for this irresponsible and dangerous act. The woman told the police that the Husky belonged to her friend, and they decided to ‘walk their dog’ outside of the car on their way home because there was no space for him on the vehicle. Finally, the driver was given two demerit points for the incident and fined 100 yuan which is nearly 15$. Many people believe this act can be a form of animal abuse. The husky being tied and dragged along was very disturbing and gruesome. 24 Good Dogs Who Are Really Proud Of Their Work