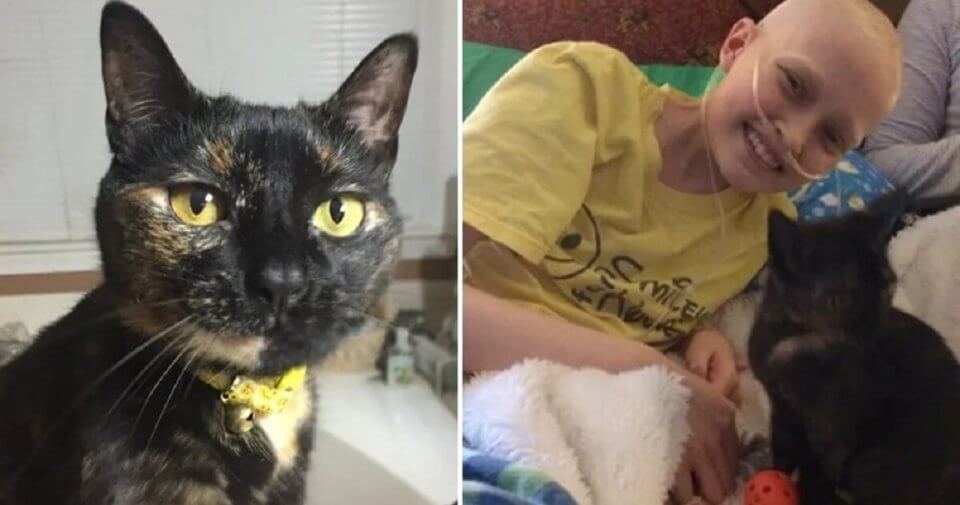 Kylie, a courageous, free-spirited girl was comforted by her rescue kitten, Eliza. But Kylie had other plans for the kitten and her family… 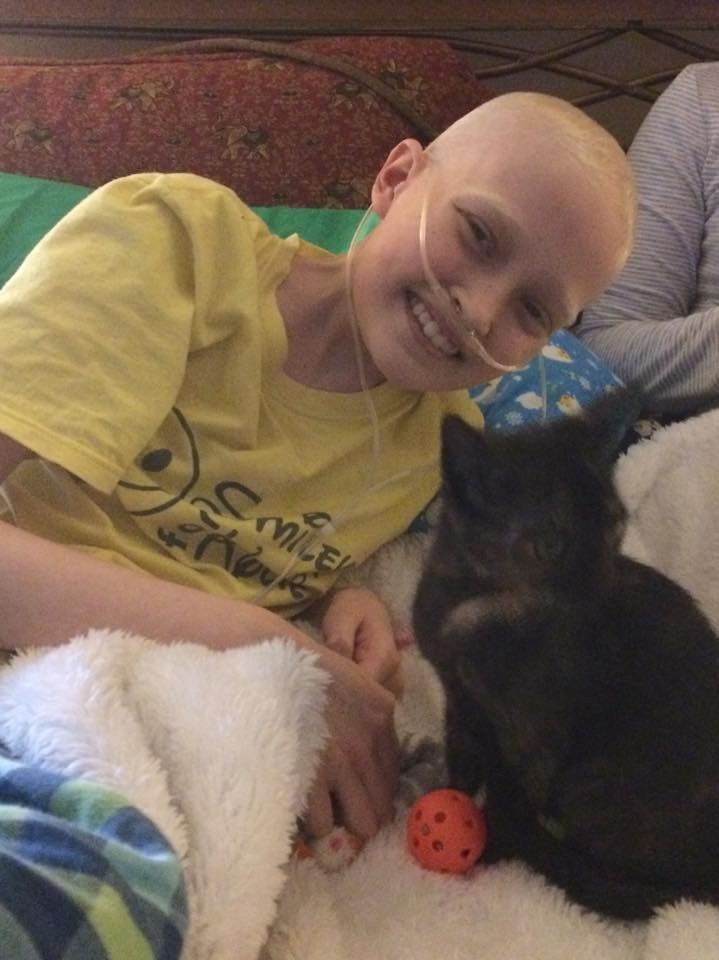 When Eliza the kitten (Dolly thenf) came to Angels Among Us Pet Rescue, she was very sick and just skin and bones.

“We got her healthy and she was waiting on her forever home when we got a very sad call,” Angels Among Us Pet Rescue said. “A beautiful little girl named Kylie had cancer and right when they thought the treatment would be complete and she would be getting better, it came back.”

Kylie asked for a kitten to cuddle as her wish. “The family was not planning to adopt a new kitten. In fact, we rushed Dolly (Eliza now) over there on loan, simply to be with Kylie during her final days on earth.”

When Kylie saw Eliza, her face lifted and her smile lit up the entire room. It was one of the last smiles she ever gave and little Eliza curled up in her arms and barely left her side for the next two and a half days. 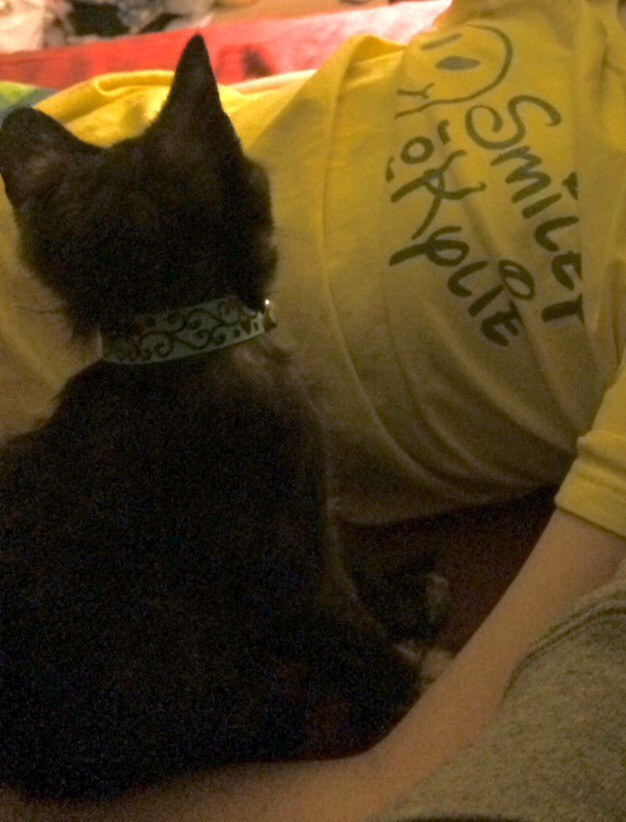 She put her paw on Kylie’s shoulder and stayed by her side. When Kylie received medication, their other daughters would try to play with Eliza, but she would jump right back in bed to cuddle with Kylie.

“She was completely devoted to loving on Kylie. She had this purpose and it was the most beautiful thing to see,” Robin said. 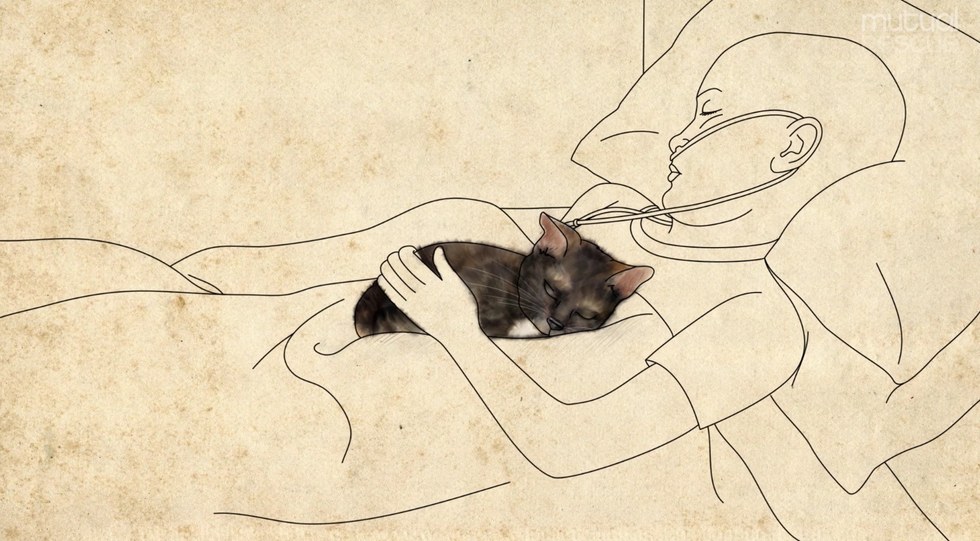 When Kylie knew it was her time, she had plans for her family and her beloved Eliza. They thought the little kitten being with Kylie during her final days was her mission, but that was “only part of her mission.”

Watch the full story in this video:

Kylie asked her family to take care of little Eliza and give her a forever home.

After beautiful Kylie passed away, little Eliza knew just what the family needed. She would curl up in Robin’s arms when she heard her cry and purred into her ears to comfort her just the same way she did for Kylie. 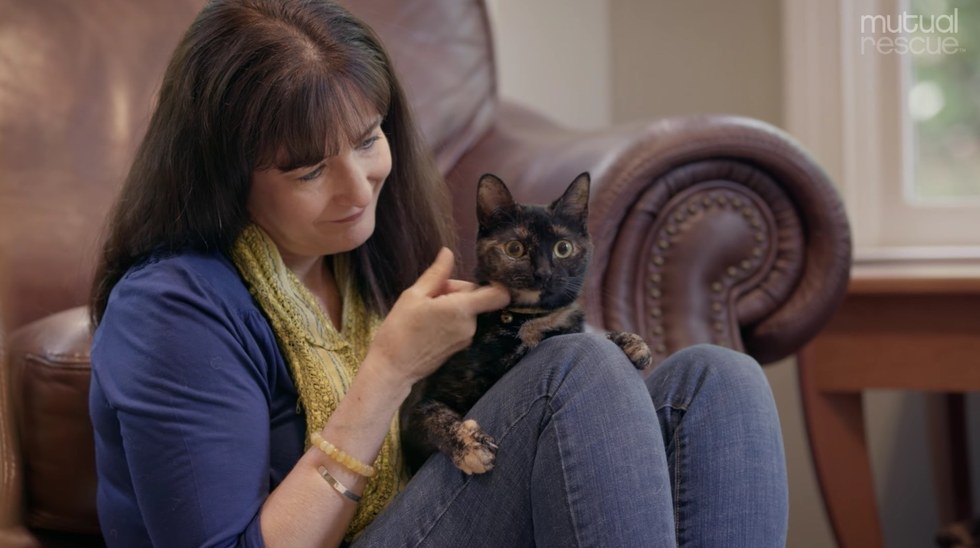 “I’ve never experienced a pet, particularly a cat that is so in tune to what we need,” Robin said. 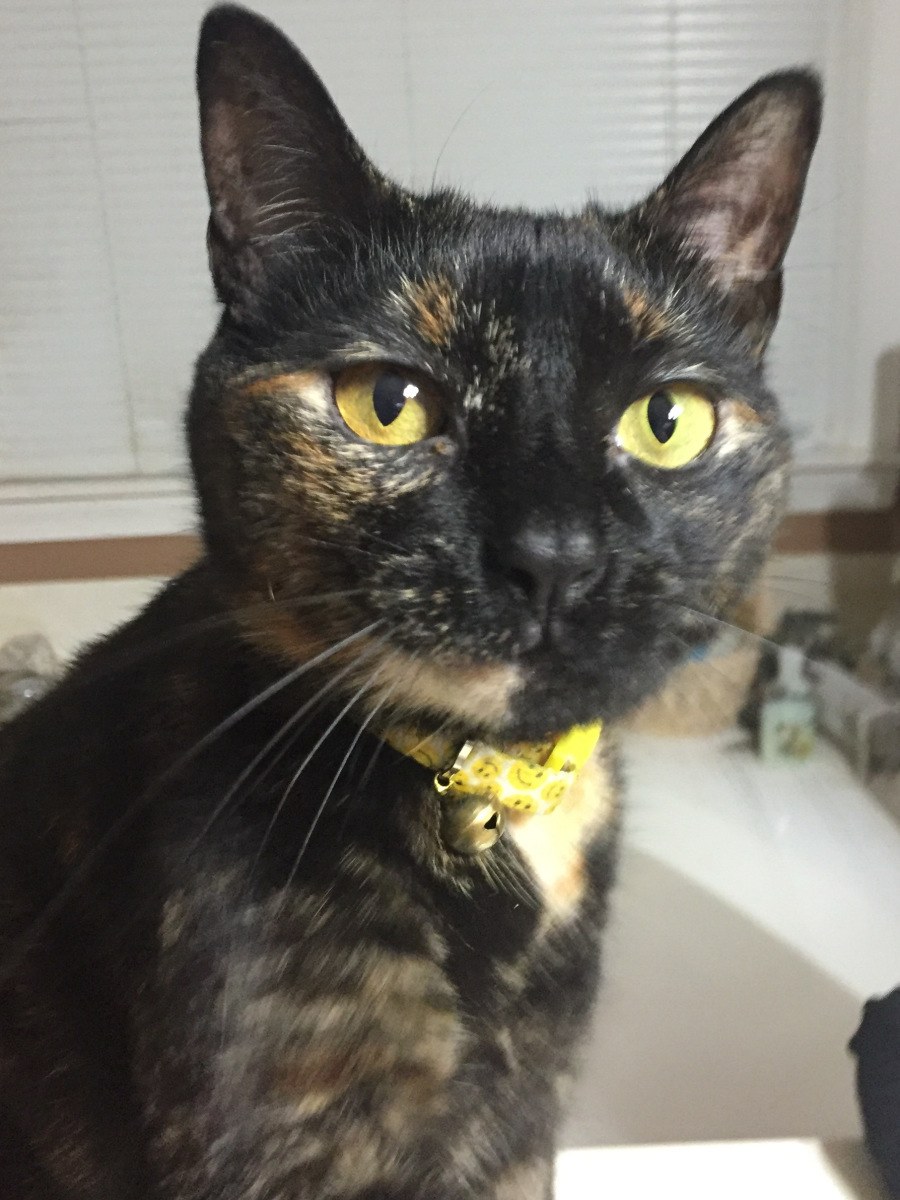 Cat No One Wanted Because He is ‘Too Playful’, Finds True Love…

20 Proofs That Cats Actually Set The Rules In Every House

23 Warm Photos That Show Why We Love Cats So Much