Sparta, the 10 years old Bengal mix, was adopted in the summer of 2007. He is one energetic kitty, as he loves wrestling, playing fetch, stalking and being held like a baby. One thing’s for sure that he loves his owners dearly, and this was further proven after the owner’s ‘test’.

Since Sparta likes cuddling so much, his owner once asked himself a question: “What would my cat do if I suddenly died?” He then decided to play dead in front of Sparta and see how he’d react. Scroll down to see the video for yourself! It’s hilarious! 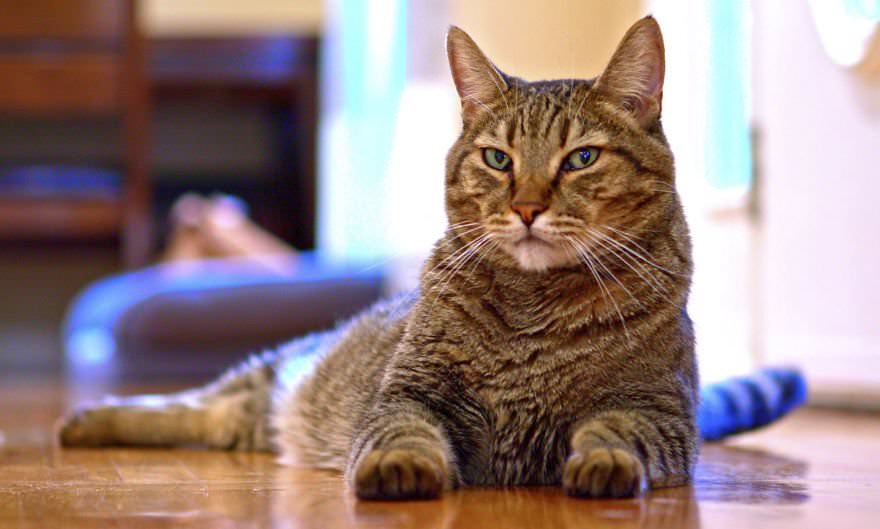 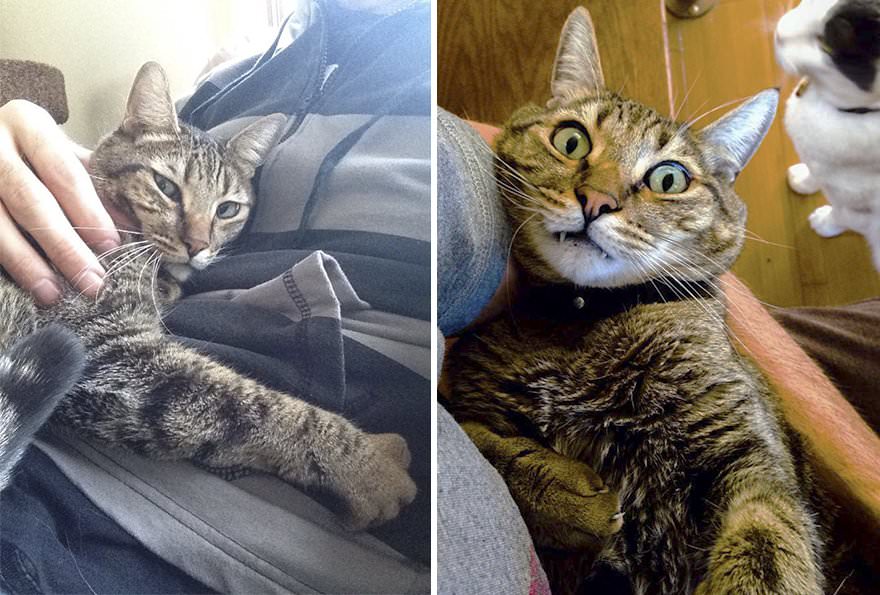 One day, his owner just naturally raised himself a question: “What would my cat do if I suddenly died?” 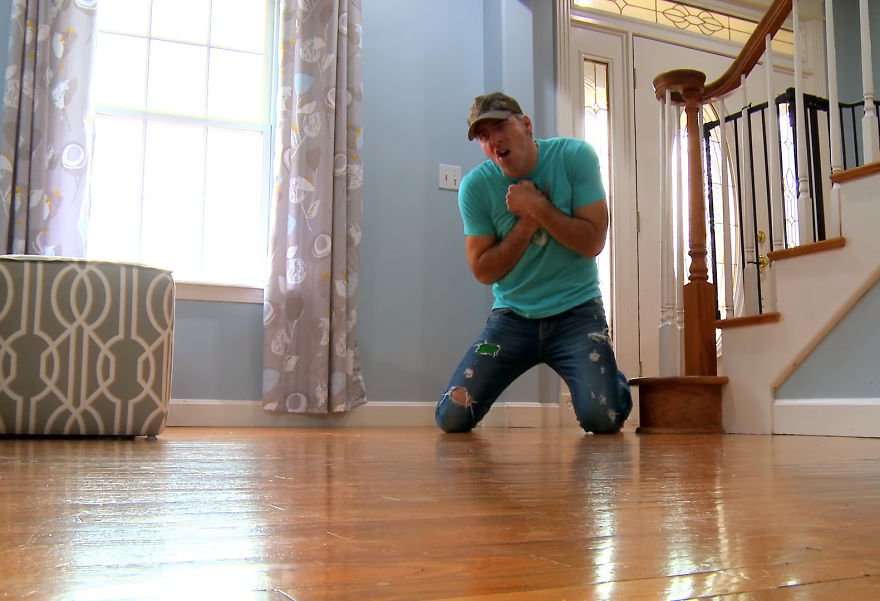 So he decided to fake his death in front of his cat and find out. 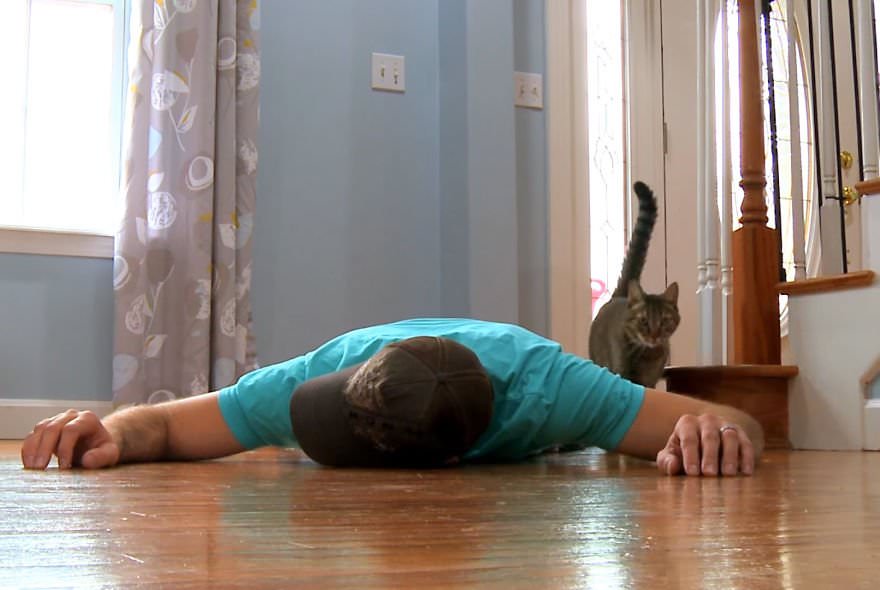 See how it went in the video below:

Woman Set Up Hidden Camera To See How Her Cat Was Escaping, And What She Found Shocked Her

Soldier Got “Chosen” To Be A Stray Cat’s Forever Human