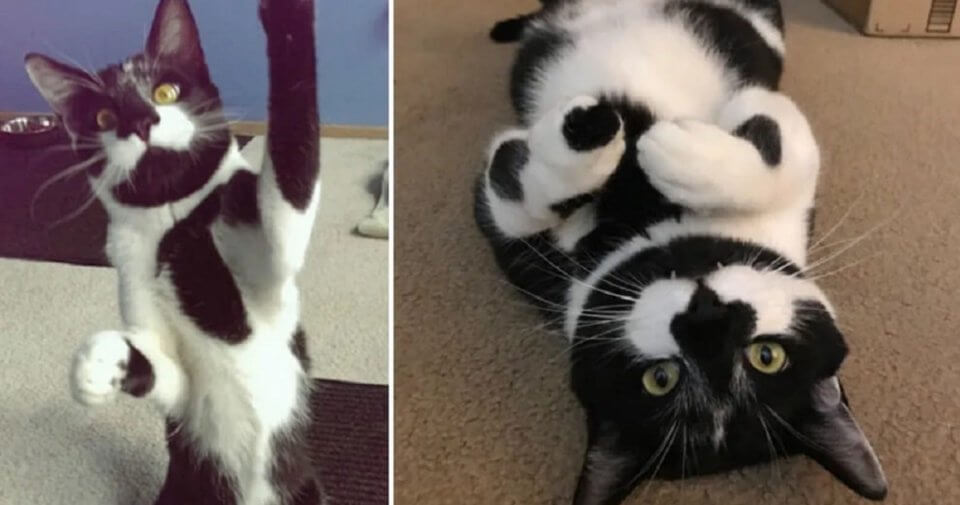 A tuxedo cat couldn’t find a home because he was “too playful” but a couple took a chance on him… Look at him now two years later! 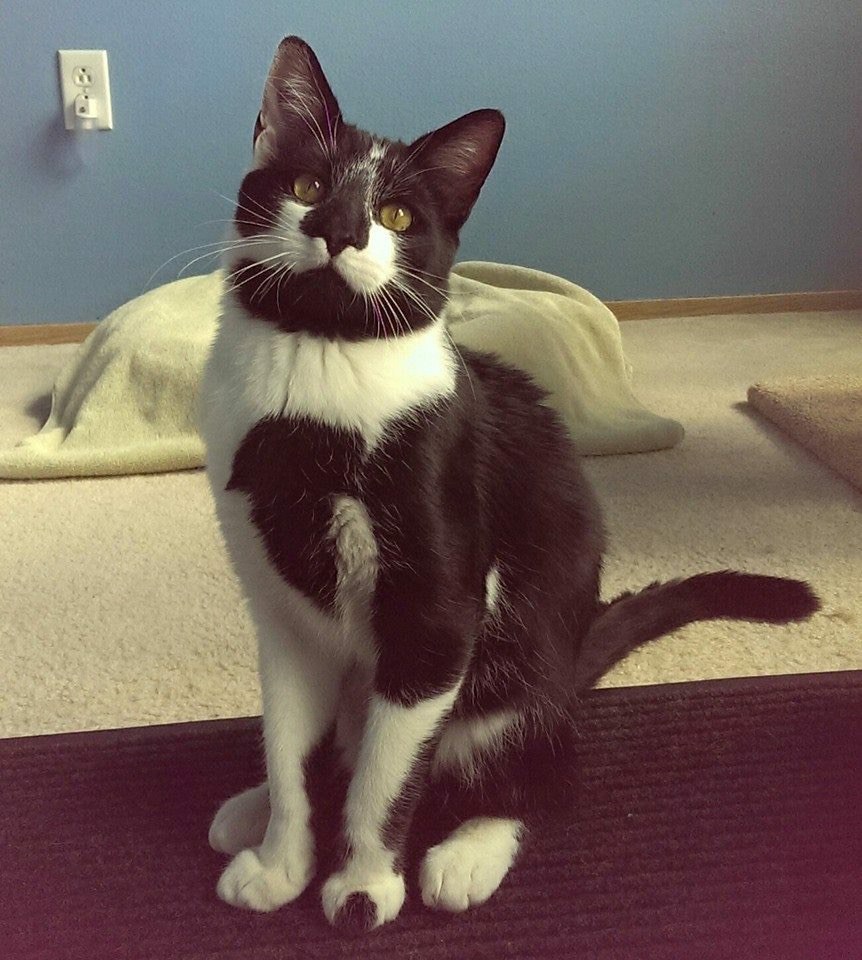 Rascal was found as a stray wandering the streets in Marysville, Washington. He was taken to a local public shelter where he stayed in a kennel, confused and scared, waiting for someone to rescue him.

When Purrfect Pals, a rescue group in Arlington, Washington, saw those sad eyes from his mugshot, they knew that they had to get him out of there.

Rascal was transferred to Purrfect Pals in 2015 and they immediately placed him in a foster home. His demeanor quickly changed as he experienced the comfort of a loving home. His playful side began to shine. 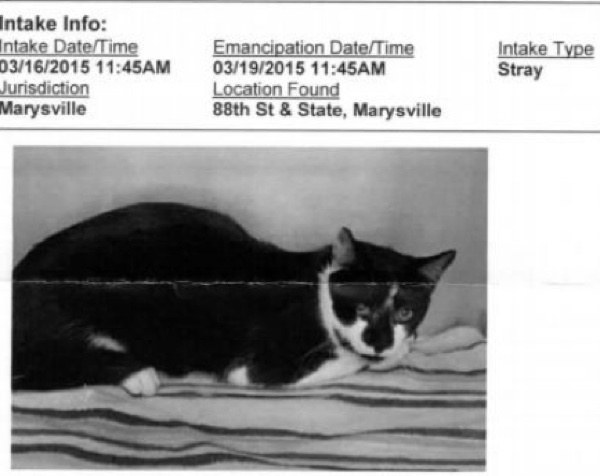 “He is feisty, extremely mischievous and his name is a true reflection of his character,” Purrfect Pals told Love Meow.

Though he is not much of a cuddler, he’s an entertainer full of quirks and mischief. It’s hard not to smile with little Rascal around in the house. 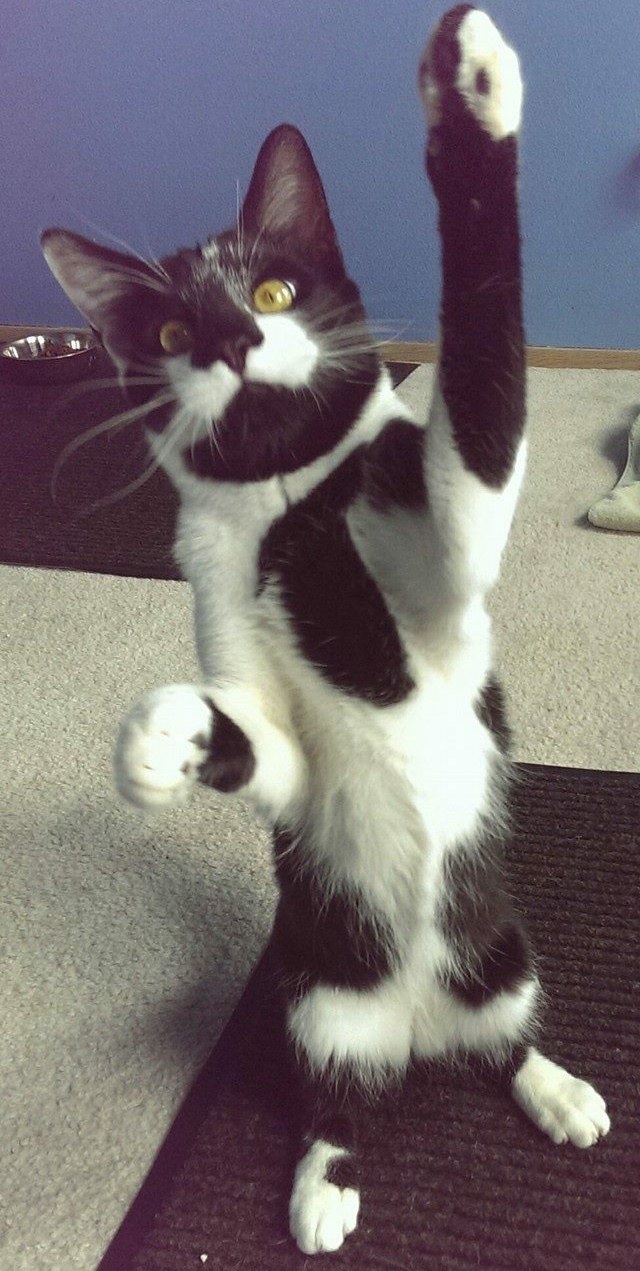 When he was healthy and ready for adoption, he was sent to their adoption center to meet potential adopters. Soon volunteers realized that something wasn’t right with the sweet tuxedo boy.

He stopped eating because he really hated being caged. Rascal was sent back to his foster home. Several people had seen him but after learning that he isn’t a cuddler and all he wants is play, the sweet tuxedo had a hard time finding a home. 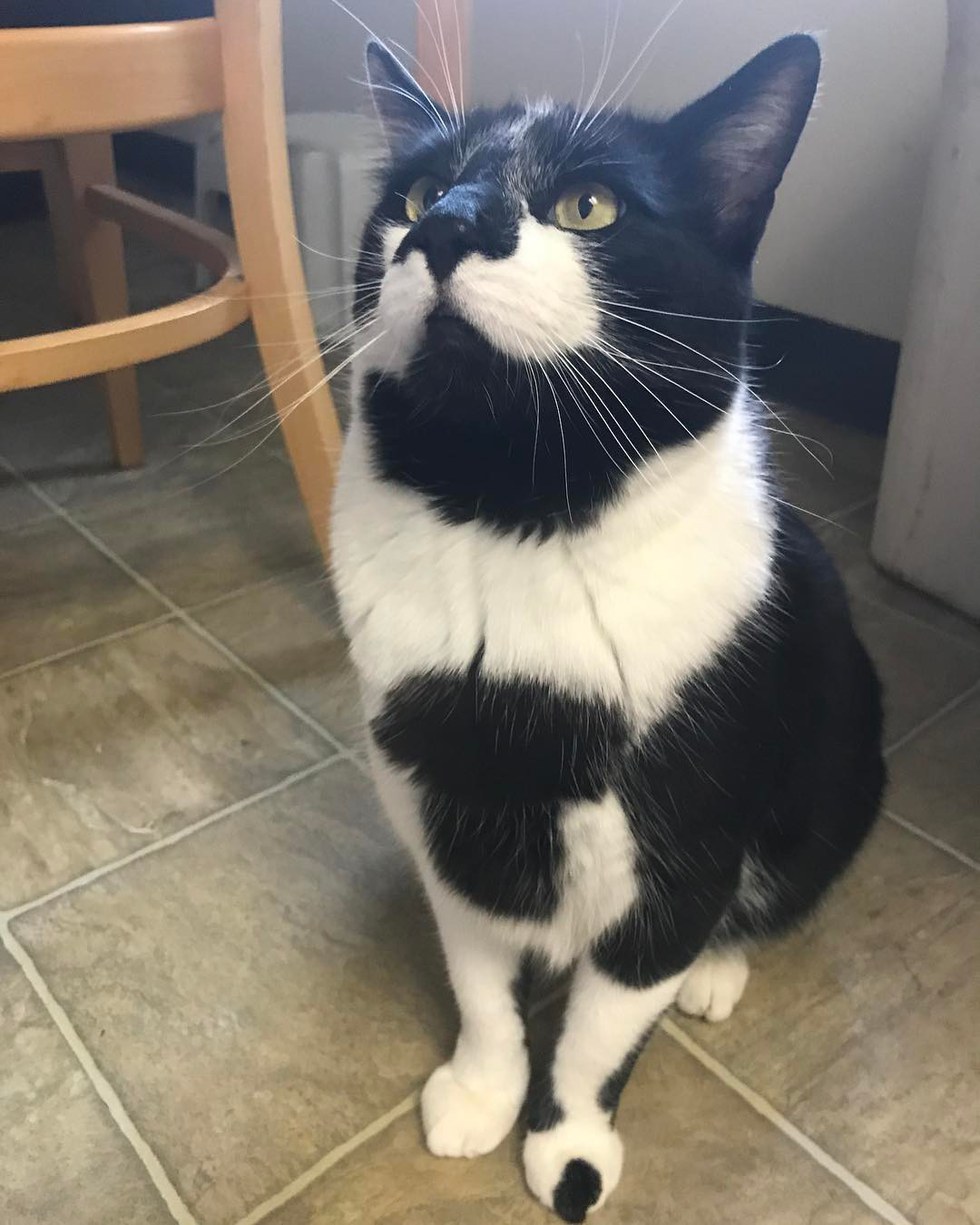 Rascal found himself waiting longer and longer until a couple, Cerise and Jim, met him. They fell in love.

“When Jim heard that nobody wanted him, he said Rascal was meant to be with them and they came and took him home on April 25, 2015,” the rescue shares with Love Meow. 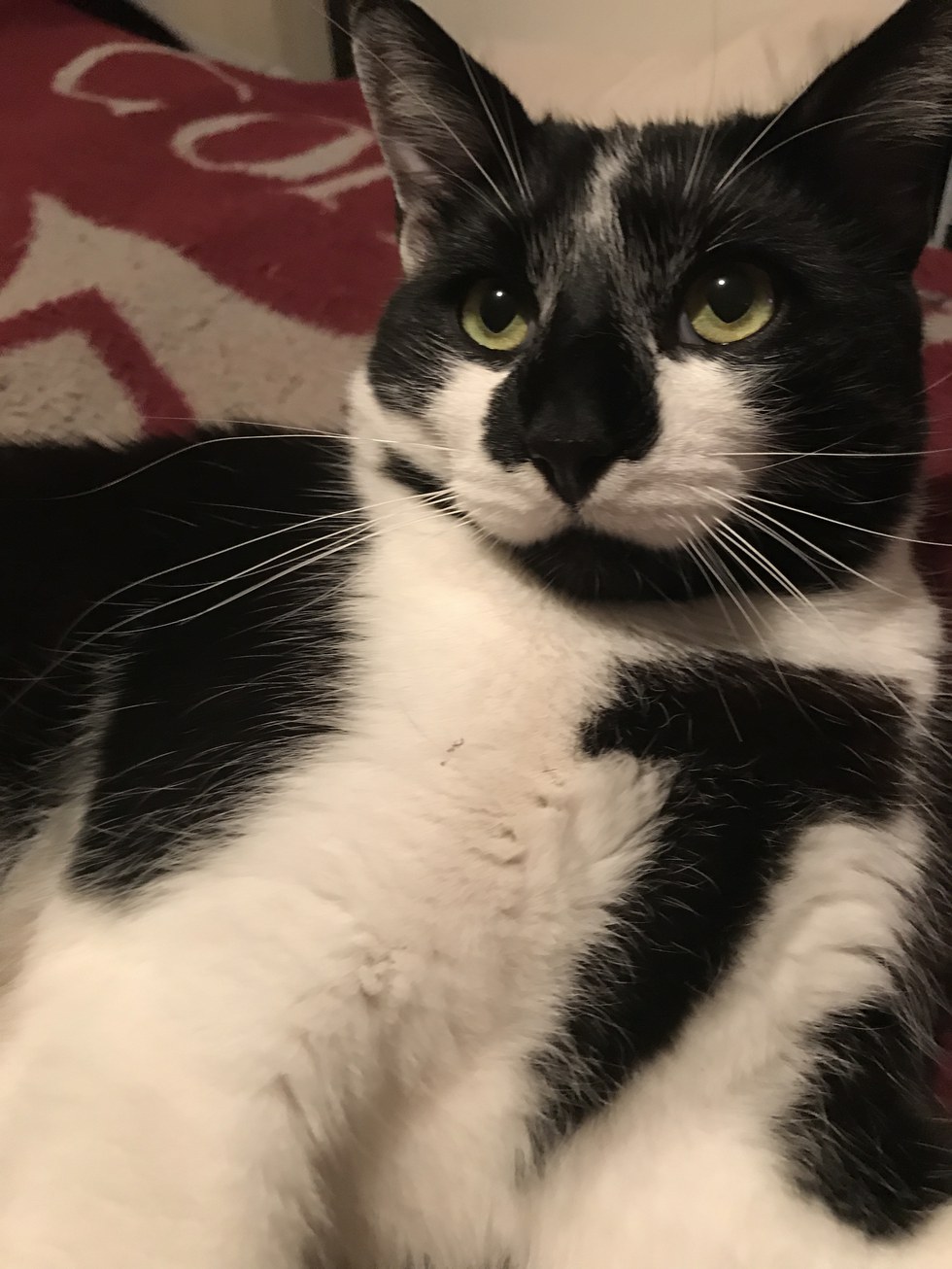 The kitty now named Rascal Wild is extremely energetic and loves to ambush and surprise attack his humans.

“Rascal is they type of cat that probably would have been returned to the shelter multiple times, just for being himself. Mr. Wild got extremely lucky: his forever family accepts and loves him just the way he is.” 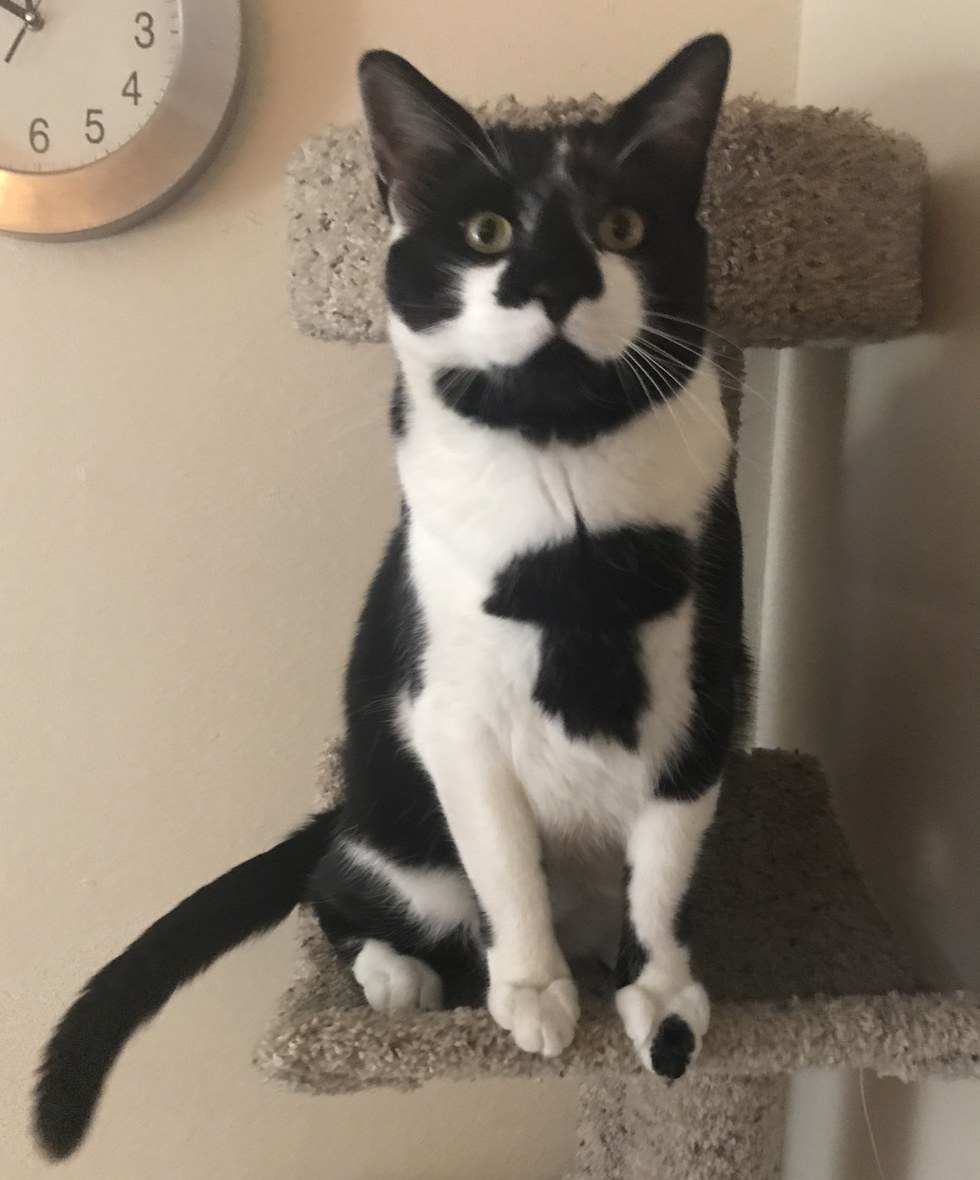 Now at four years old, Rascal is every bit as active, playful and wild as when he was a kitten. 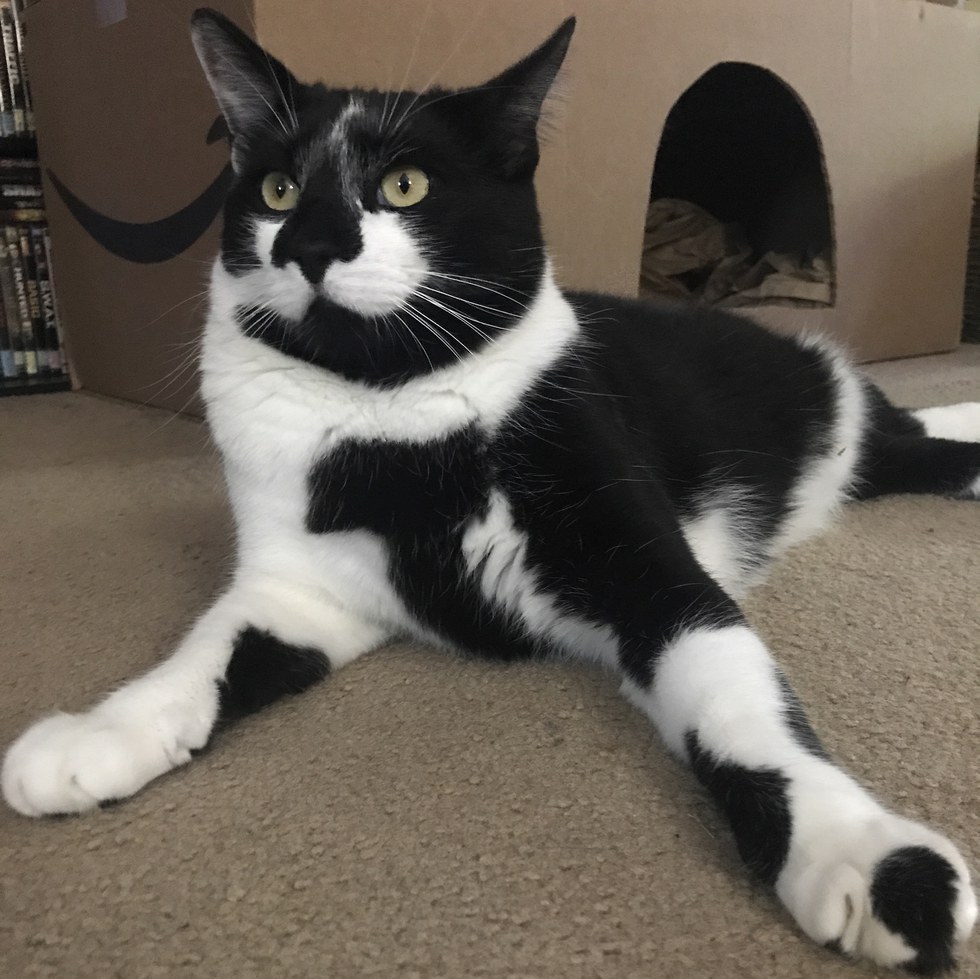 “When Rascal is not bouncing off the walls, he plays a game where he exposes his belly, luring people in to pet his enticing soft belly – but it’s a TRAP!

“Fortunately, Rascal is extremely handsome, has a sweet side that offsets his wild side, produces big gigantic purr’s, and sleeps on Cerise’s feet every night.” 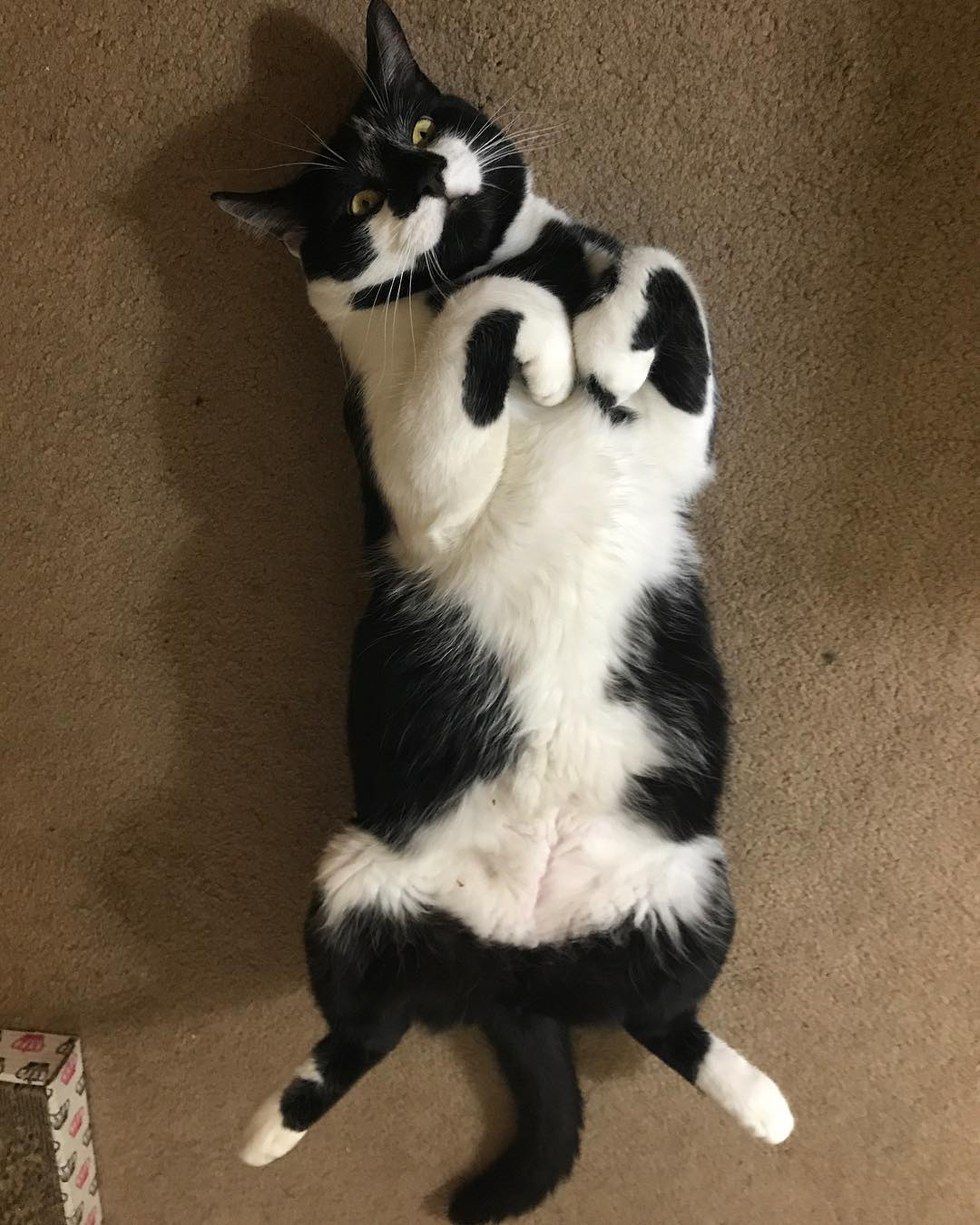 Rascal knew from the start that he would thrive in a home where his humans would love him for being himself.

“Call it luck, destiny, a fortunate stroke of serendipity, or fate: Rascal has his forever home with folks who love him and have promised to keep him forever – that makes him one happy boy!” 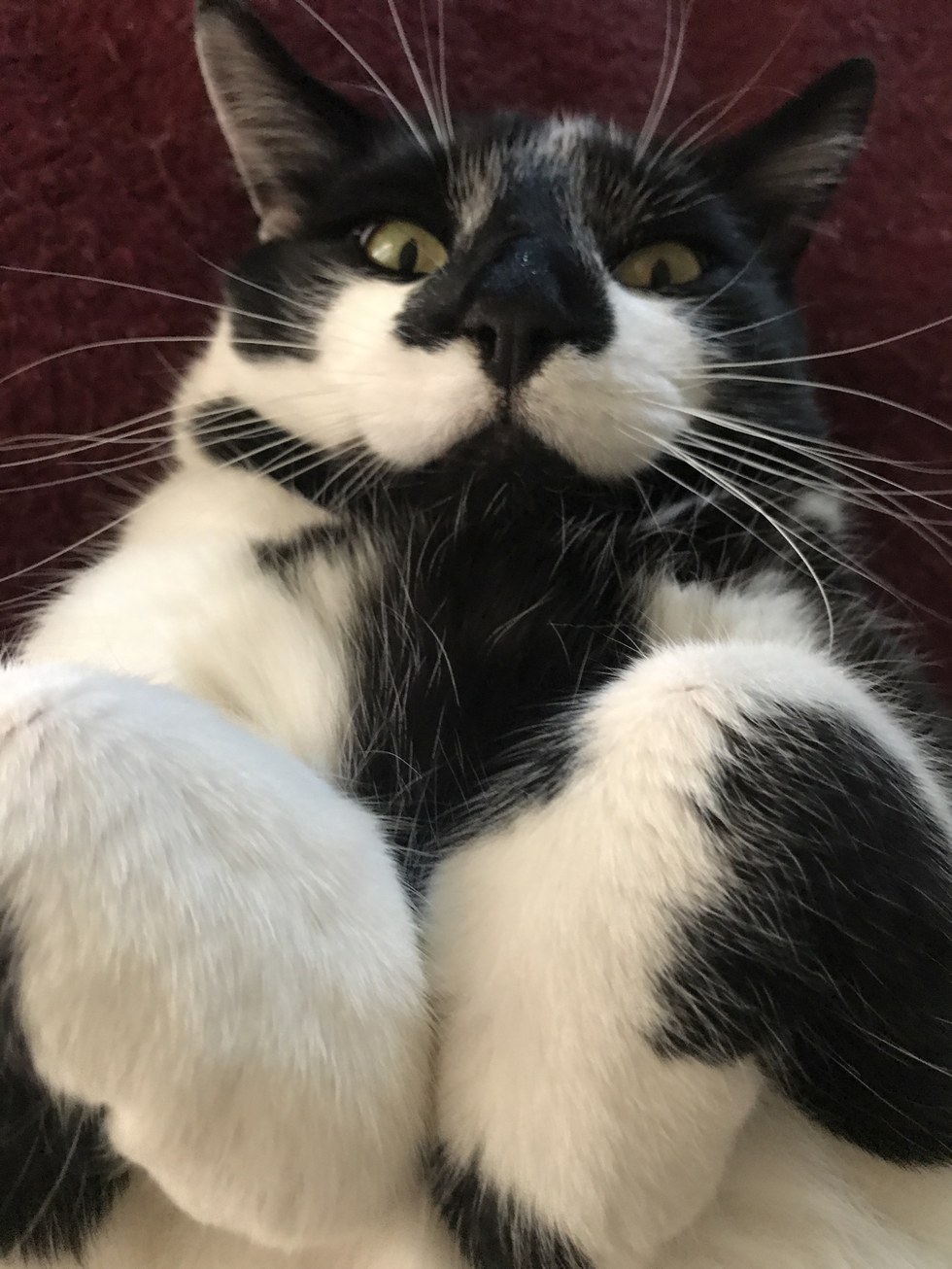