Leaving pets unattended for over a day, without anyone to feed them, care for them or take them out to relieve themselves, is animal abuse. These horrendous acts show that pet owners are irresponsible because they don’t concern about their pet’s health and well-being. 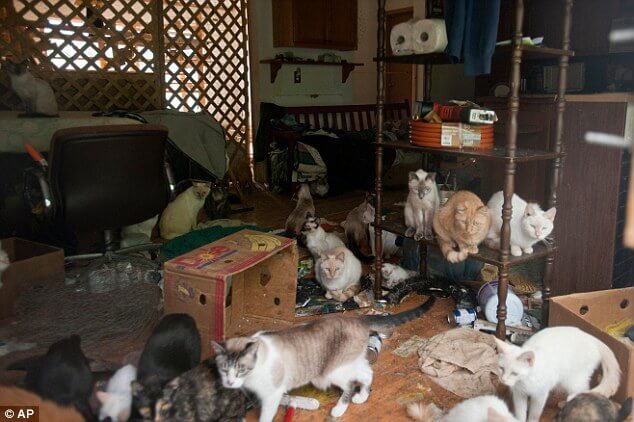 An animal rescue team of Castaway Animals Rescue Effort was shocked when they discovered 26 cats and kittens living inside a home with deplorable conditions in Aurora, a city in Lawrence County, Missouri, United States.

The cats were found in a terrible hoarding situation. All of them were forced to live in feces-covered rooms, were inflected with fleas and were absolutely filthy. There are cats of all ages, including one cat who just gave birth to kittens. 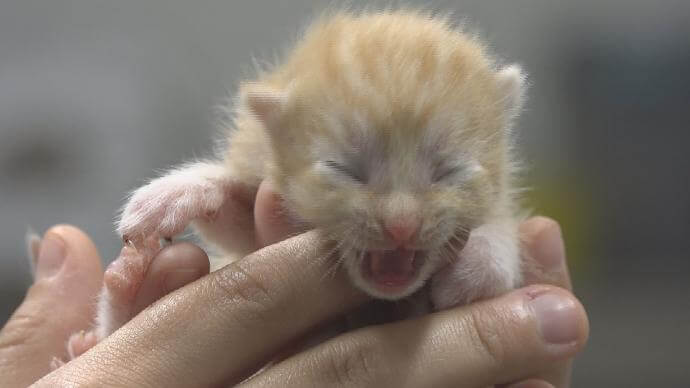 Melissa Sartin, the founder of the Castaway Animals Rescue Effort said the team quickly pulled the cats out of the house and took them to a sanctuary, where they would be put in medical quarantine. Basic medical care for these animals will cost more than $2,000.

Sartin also says during the medical quarantine, she will separate the animals out and put them in individual cages to make sure they are eating well, are responding to their medical treatment, and make sure everything is going well.

This way gives them time to figure out their personalities and find a suitable home for them. We hope that these cats will find their forever homes with loving humans, who love them and never leave them behind.

If you would like to help out these animals you can donate here.

Dog Finds Her Twin On The Street, Begs Mom To Bring Him Home