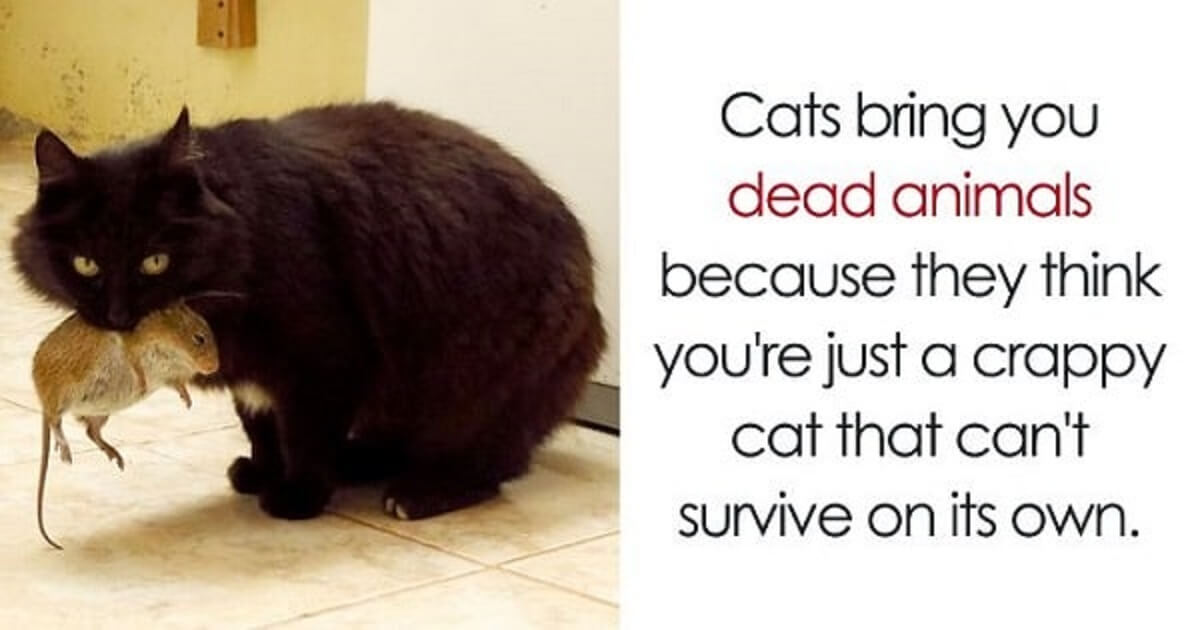 Did you know that a noted physicist once made his cat the co-author of his paper because he’d accidentally written “we” instead of “I” throughout his work and couldn’t be bothered at all alto change it?

Also, whether you believe it or not, the British Government has a position called “Chief Mouser To The Cabinet Office” that can only be assigned to a cat. And although this probably won’t surprise you, a study once proved that cats are more than capable of recognizing their owner’s voices, however, simply choose to ignore it.

Check these hilarious memes by Bored Panda out to learn more than you thought you ever would!