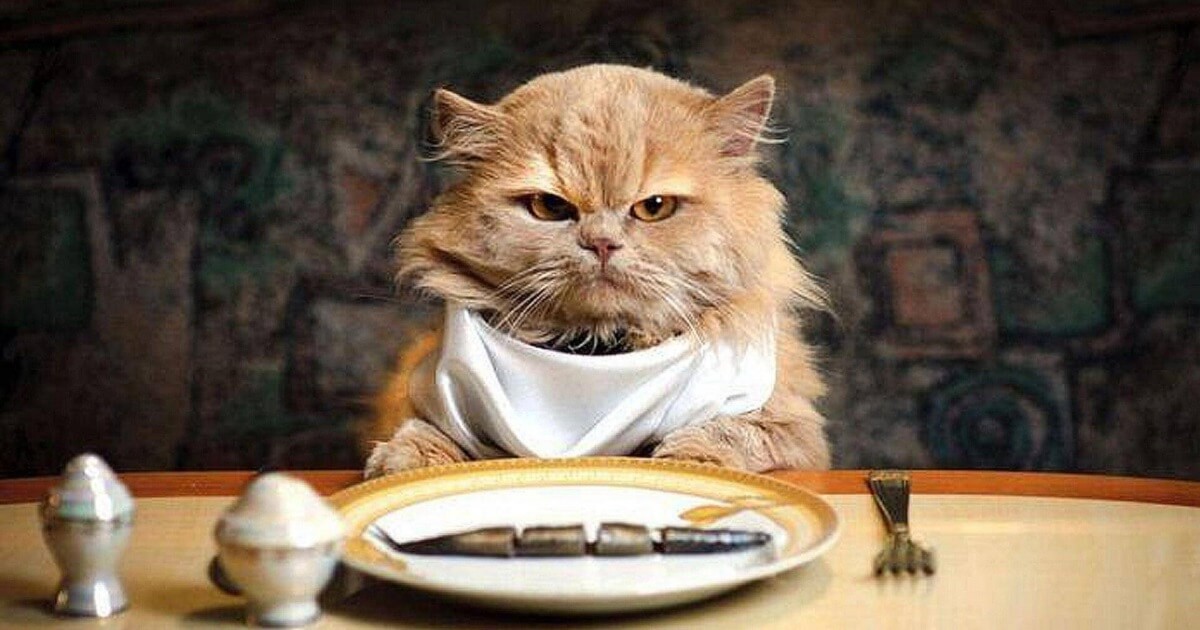 11. Cat’s noses can be distinguished just like people by their fingerprints. 12. Sweaty paws: Cats don’t have sweat glands all over their body like people. So, they sweat through their paws and use them to mark their territory. #13. Cats are very sensitive to vibration. They can sense an earthquake 10-15 minutes before people can. #16. Cat Alzheimer’s? Yes, they can get a version of Alzheimer’s or dementia around the age of 8–-this may be why they’re constantly meowing. #17. According to a Jewish legend, Noah prayed to God asking to protect the food on the Ark from rats. God made a lion sneeze and this was how a cat appeared. #18. Cats love heights: They’re actually more likely to survive when falling or jumping from higher up because it can take them time to sense that they are falling at all. Cats use an “umbrella” form when they fall, just like a skydiver – no wonder they almost always land gracefully. #19. Adults don’t meow: When cats grow up, they no longer meow to each other. Adults only meow to humans when they want something (they’re so darn cute, they get what they want anyway, don’t they?). Which fact amazed you the most? Share your thoughts in the comments section below.